Guest Author ANDY STRANGEWAY highlights the unlawful operation of Closed Circuit Television Cameras (CCTV) by Market Weighton Town Council. These legislative failures are common to many local authorities – not necessarily all of those within the Borough of Scarborough, but certainly some. The upshot is that Police all over Yorkshire may have obtained hundreds (perhaps thousands) of criminal convictions which are ‘unsafe’ on the basis that they have relied on legally inadmissible evidence. In consequence, rogues of every stripe may now have strong civil claims for compensation for their wrongful conviction.

On 6th June 2019, concerns of precisely this nature were raised (mistakenly, as it turned out) with Councillor Janet Jefferson [Ind.], who referred the matter to the correct Portfolio Holder for such matters (Legal & Governance), Tony Randerson [Lab.], that  CCTV cameras within the Borough may be falling foul of the same legal requirements. It has thus far not been possible to determine whether or not all local authority CCTV systems in the Borough are legally compliant. Readers are invited to review the Birmingham case referred to within the following article as well as the Humberside Police interactive map.

Market Weighton Town Council (MWTC) has revealed that the Town Council are in breach of the Home Office Surveillance Camera Commissioners compliance guidelines. 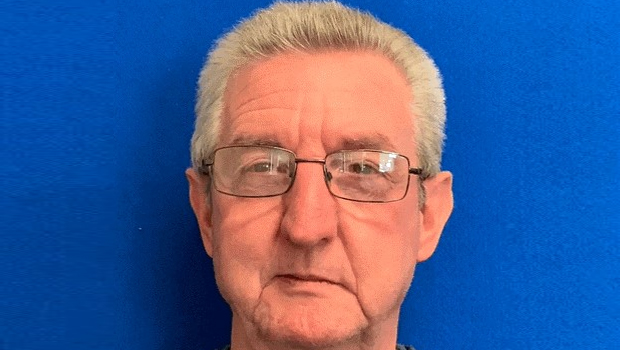 NB: An alleged crime remains alleged until successfully prosecuted in a court of law. Only upon conviction does it become a crime.

This clearly demonstrates that the MWTC CCTV system does not meet Home Office guidance as MWTC should have such information in the required assessment. MWTC has and continues to fail to operate its CCTV lawful due to:

Please see Birmingham CCTV (click on the link to read)

As a result, those convicted when such CCTV evidence has been used have been convicted on inadmissible evidence.

I politely suggest that MWTC and Humberside Police seek legal advice. Hopefully, both have already informed their insurers that they have known about their failures since June 2019.

It is a fundamental requirement that a CCTV system does not operate in areas of low crime and anti-social behaviour. There must be evidence of a significant level of crime. The law and regulations governing the use of CCTV have changed dramatically over the last few years and MWTC must ensure that the CCTV system it operates fully complies with the law. This must include a robust and thorough review of the CCTV network. This assessment would need to be supported by data from Humberside Police.

Upon completion of an assessment if any cameras are being used in locations where there is little or no crime recorded, they no longer meet the legal requirement for use as set out by the Home Office Surveillance Camera Commissioners Compliance Guidelines. If this is the case, all such cameras must be removed.

Civil liberties must always be respected, even by Big Brother.

I invite MWTC to suggest to me how they intend to correct the mess they have created.

If they fail to make an appropriate suggestion to me, I will have no option but to refer the case to the Surveillance Camera Commissioner.