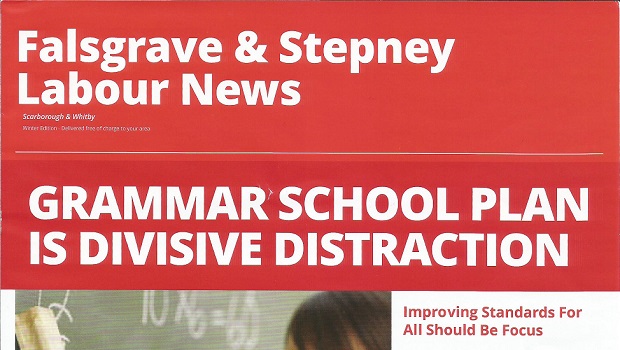 Hot on heels of marching to overturn Brexit, protesting about Donald Trump, suspending a councillor for thinking for herself and moaning about increased NYCC allowances whilst trousering two broadband allowances, the Scarborough and Whitby Labour Party have issued a battle cry for the May 4th local elections.

What significant issue did the Scarborough & Whitby Labour Party think would be divisive enough to cause the electorate to flood the polling stations on May 4th and vote for Corbyn’s representatives on Earth?

What important Borough-centric issue would encourage voters to lend their vote to Labour?

What will make the people of Scarborough & Whitby rise up and return a Labour majority to NYCC?

I give you, local Labour’s defining Borough issue for the 2017 Local Elections, Grammar Schools.

So intrigued was I about the unfairness of Grammar Schools to the Borough I Googled the nearest one. 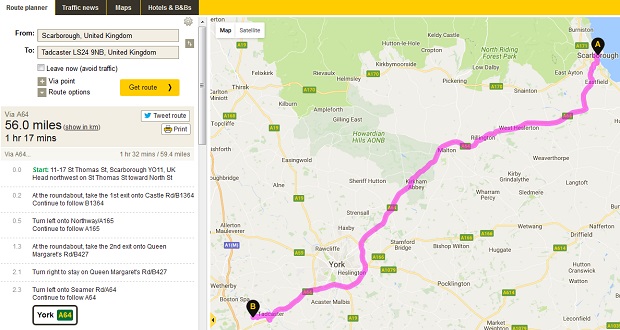