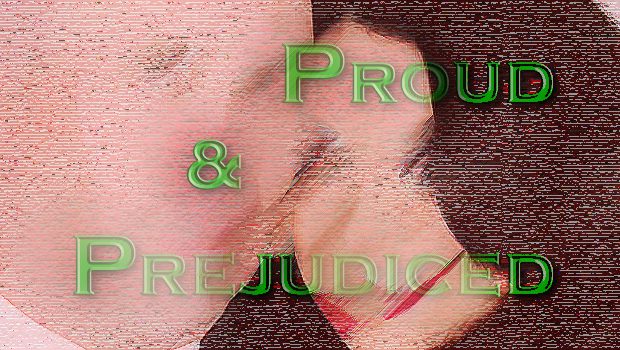 It may well be that the residents of every Borough and District in the country refer to their Town Hall as “The House of Secrets”.

Those of us who live in the Borough of Scarborough have more reason than most, as my article of 5th June 2015 makes clear, to resort to that particular epithet. It is a rather short article and well worth reviewing (follow this link) before proceeding to the main thrust of the present piece, which concerns itself with the fervid protestations by recent Leaders of the Council regarding the crystalline transparency of their organisation.

The demonstrable truth is that Scarborough Borough Council is, at the very best, highly selective about its commitment to transparency.

I offer you a case in point.

Every regular reader of the Enquirer will know all about the Council’s unswerving secrecy regarding the relationship between former Mayor, Councillor and Alderman Peter JACONELLI [Con.], his close associate and fellow sexual abuser of children Jimmy SAVILE, and the North Yorkshire Police.

Clearly, matters related to child sexual abuse (CSA) are not considered suitable material with which the Council’s duty of transparency need necessarily engage.

In the early part of 2015, when publicity surrounding the admission by North Yorkshire Police that Peter JACONELLI was indeed a prolific paedophile was at its height, Scarborough Borough Council – no doubt in an attempt to contain the massive reputational damage inflicted by myself and fellow NYE contributor Tim HICKS – was exerting enormous pressure on Ed ASQUITH (editor of the Scarborough News and the Whitby Gazette) to ‘spin’ the news in the least damaging way.

How can I know this? Well, just as I have sources within the authorities, I also have sources within the local print media – not that I needed any ‘leaks’ to read between the lines of each and every story relating to child sexual abuse in the Borough, since the Enquirer has become first port of call for many of the victims/survivors, whose trust in the Council and the Police is at an all-time low.

On 24th February 2016, the Scarborough News published a report on the conviction of a local man who had pleaded guilty to two counts of inciting an under-age girl to engage in sexual activity, and a further count of engaging in sexual activity in the presence of a child.

The man’s name is Gareth HUDSON. 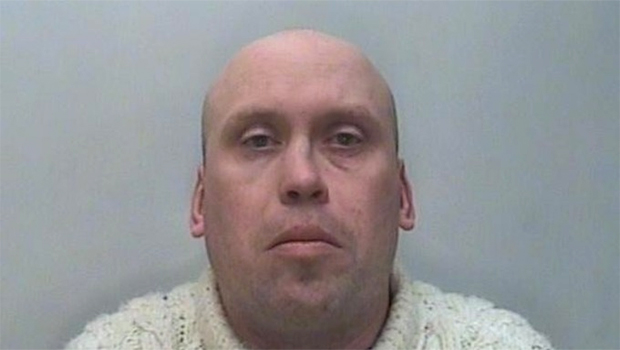 His poor wife (or ex-wife) must have been mortified.

How grateful she must have been that the Scarborough News did not disclose her identity. Or her profession.

How grateful she must have been when other news outlets (York Press, ITV News) picked up the story without digging any deeper than the Scarborough News article, thereby inadvertently keeping her secret.

On the face of it, Mrs HUDSON’s identity had been securely contained.

However, she did make an appearance in the Scarborough News on another occasion, in a report on an unrelated incident, in which she was identified thus:

The ‘Mrs Kimberley HUDSON’ who represented SBC on that occasion still works in the Legal Services department of the Council. As a matter of fact, I met her for the first time a few days ago in Scarborough Magistrates Court; I recognised her from a photo seen on the internet, shown here alongside her Law Society entry: 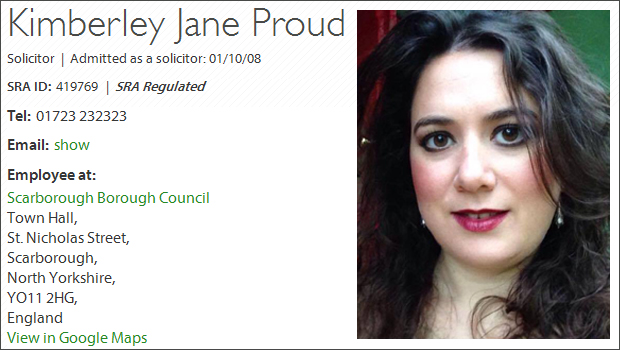 One cannot entirely blame her for reverting to her maiden name.

It is a fair question – and one which (I would confidently suggest) is satisfactorily answered by the following photograph, which shows her cosying up to her paedophile beau: 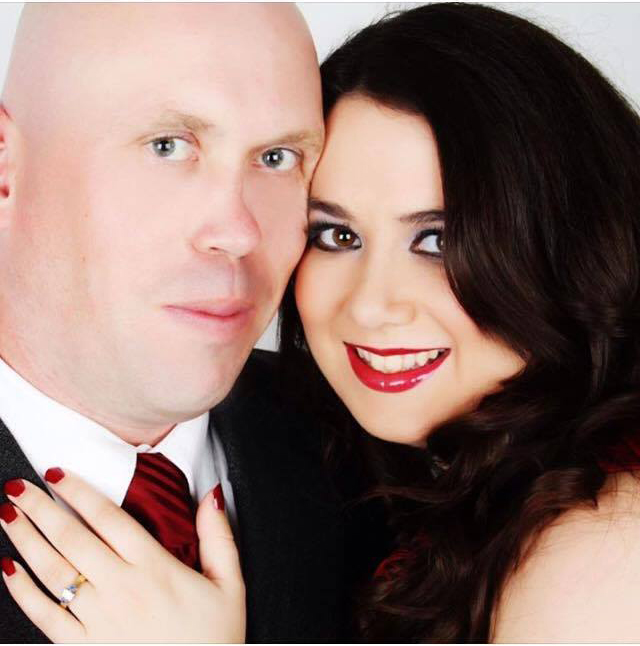 Readers who are familiar with my work will have realised that there must be a far better reason for relating this tale eighteen months after the event than simply exposing an unfortunate marriage.

It has now been confirmed to me that the Scarborough News held back on revealing the name and profession of Gareth HUDSON’s wife at the specific request of the Council.

It is not news that certain SBC Officers are prepared to exert influence beyond their statutory authority when it comes to concealing information that may give rise to reputational damage.

Let it be clearly stated that no culpability can be attached to Kimberly PROUD for the actions of Gareth HUDSON.

Ms Kimberley PROUD, Solicitor (Litigation & Regulation) at SBC, must have been feeling deeply indebted to her masters at the Town Hall – until today’s article, of course. But she would be foolish to imagine that ‘strings were pulled’ only to preserve her good name; the risk of reputational damage to the Council – at the very time it was facing national criticism for its laissez-faire attitude to CSA (child sexual abuse) – was surely the prime motivation.

But Kimberley PROUD’s indebtedness places in her a compromised position, insofar as she has “taken the Queen’s shilling”.

She will have been expected, thenceforth, to “do the Queen’s bidding”. That is the modus operandi. 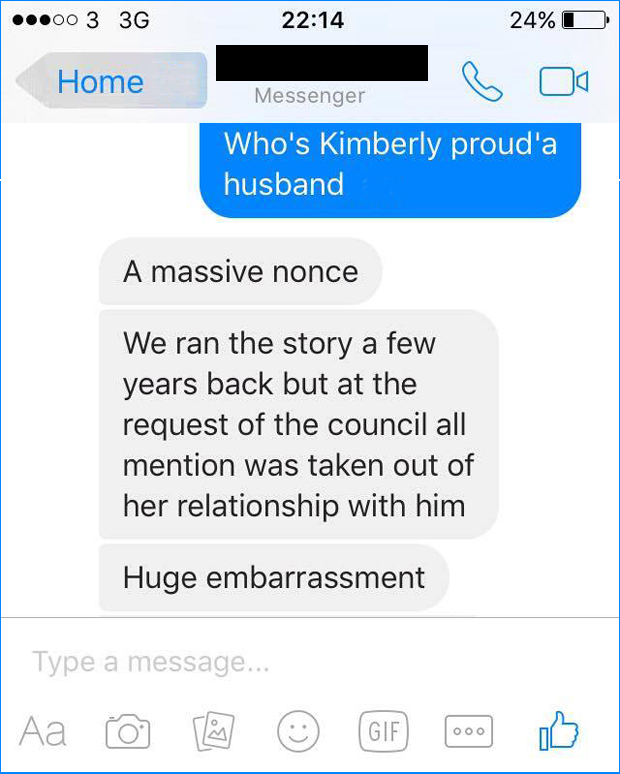 Kimberley PROUD was “doing the Queen’s bidding” at Scarborough Magistrates Court when I met her last week.

As it turned out, she performed her duties with a conspicuous degree of incompetence – to be related presently in “SBC: Proud & Prejudiced” (Part Two) . . . coming shortly to a screen near you.