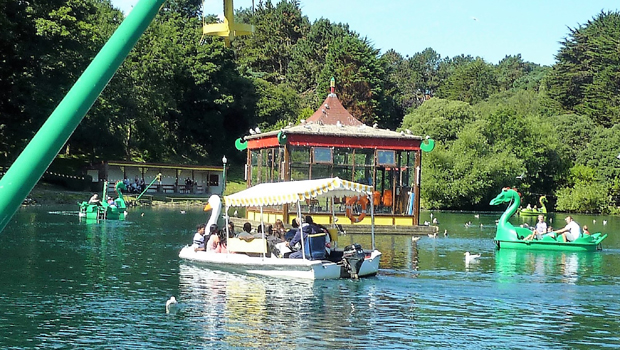 Guest Author Allan ROBERTS reports on another Health & Safety oversight on the part of Scarborough Borough Council, who had opportunity to comment but declined to do so.

Each and every vessel carrying more than 12 passengers is classed, under UK Merchant Shipping regulations, as a ‘Passenger Ship’ and needs to be appropriately surveyed and certificated, undertaken by the Maritime & Coastguard Agency, (MCA).

Without any of the above, any passenger liability insurance would be void.

On 10th August 2018, the ‘Swan’ passenger vessel operating on Peasholm Lake  appeared to be overloaded, and was in fact carrying 18 passengers, plus 1 crew.

The was no Passenger Certificate displayed on the vessel, although the operator stated that the vessel carried “between 18 or 20”.

He was also asked for details of the ‘Swan’ Passenger Certificate, etc, as a matter of urgency.

In the absence of a response from SBC, a call to the MCA confirmed that they had no record of any passenger vessel operating at Peasholm Lake and took appropriate, and immediate, action to suspend operation of the ‘Swan’ until further notice, thus depriving SBC of what, if run safely and competently, could be a good source of revenue for the Council taxpayer. 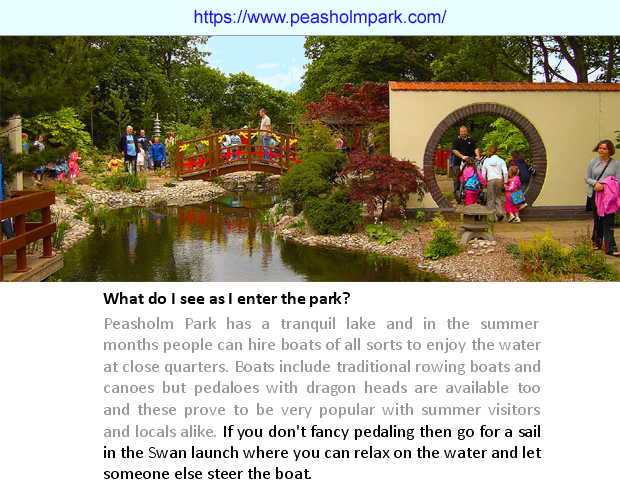 This is the second example within a month of the failure of the SBC Health & Safety department to provide adequate safety provision to the public.

In light of the above one reasonably may ask, is the SBC Health & Safety department fit for purpose?

Is it time to delegate the Borough’s Health & Safety management to a professional and competent independent source, who is able to work without the pressures put on them by SBC’s blinkered belief that tourism is the only industry to be considered, at any cost to safety, as in the case of the West Pier car park?