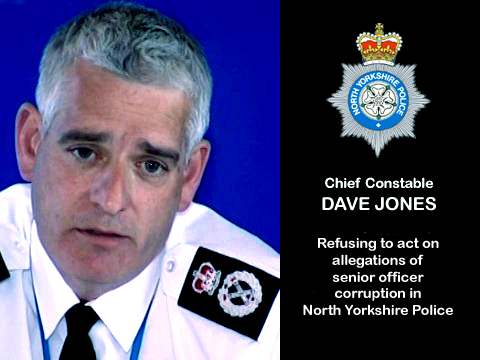 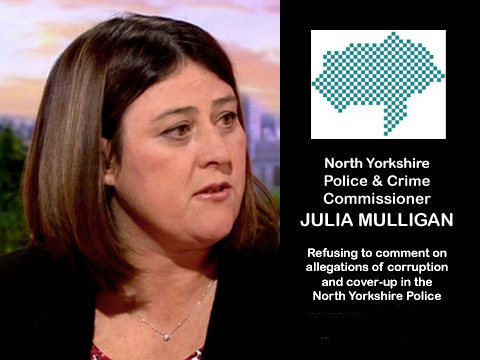 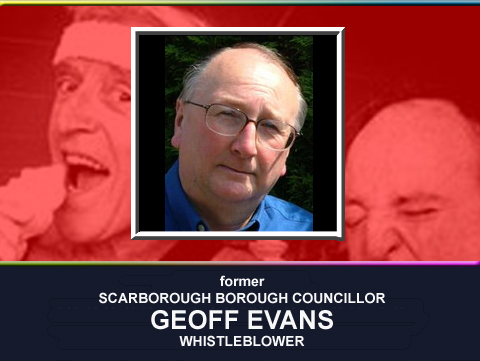 Of all the failures by the British Police Service that allowed Savile to go unpunished, unquestionably the two most critical were made by North Yorkshire Police:

So the failure to comment or launch a credible becomes all the more serious.  Indeed it is not now an exaggeration to say that understanding this failure is to detect Jaconelli and Savile in Scarborough is arguably the key question in determining the reason for the failure of the Surrey Police investigation in 2007 and why Savile was able to escape detection for so long.

Regular readers will know that Real Whitby has been cooperating closely with the Sunday Express to expose Jaconelli and Savile’s contacts with patients from Rampton Secure Psychiatric Hospital.

“The inquiry, currently focused on Broadmoor, Stoke Mandeville and Leeds General hospitals, as well as a further 10 trusts, will be expanded to include “other hospitals”.

In the Real Whitby article above I stated “The Investigation by Ms Kate Lampard QC into Savile’s abuse at the NHS will now have to consider if Savile abused patients from Rampton -previously thought to have avoided his attentions”. The names of the “other hospitals” to be investigated have not been revealed by the Health Secretary.

Following on from the completely unsatisfactory and superficial report by Rampton into the visits Savile organised for patients to meet Jaconelli in Scarborough, Real Whitby is predicting that one of the hospitals to be investigated should be Rampton. (Text of report contained in this article, the authors asked to have their names redacted from the report so they could not be identified).

The Department of Health investigation is being overseen by the Barrister – and former deputy chairman of the Financial Ombudsman Service – Ms Kate Lampard QC. Ms Lampard practiced as a Barrister for a number of years. She held chair and senior non-executive roles in the public sector and has undertaken independent investigations into serious incidents in public sector organisations. Ms Lampard  is not  making any press comment at this stage.

Real Whitby will continue to cooperate with the investigations into Jimmy Savile and Peter Jaconelli in the public interest, so the truth will come out and we will have some answers.  In particular, one to the key question of all:

Why did North Yorkshire Police fail to arrest Peter Jaconelli when he was operating openly and with impunity in Scarborough for over forty years, when this would surely have led them straight to Savile?