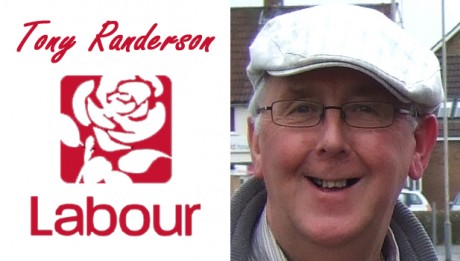 A Letter to the Editor from Tony RANDERSON of Eastfield (who is contesting the Eastfield ward of the Scarborough Borough Council local elections for the Labour Party), introducing himself to the Borough electorate. Tony currently serves as a North Yorkshire [...] 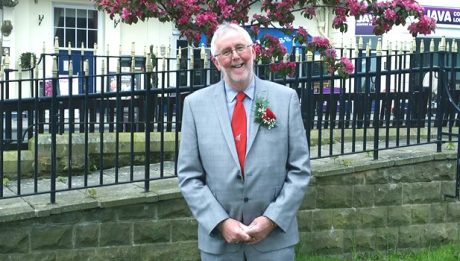 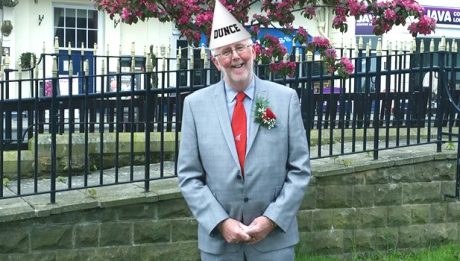 Cornwall Live published an article at the start of the year regarding loans made and received by Cornwall Council. The article was written after Cornwall Live acquired data from a Freedom of Information request. Included in the data was a [...]