Following the recent allegations against ERYC Leader Councillor Stephen PARNABY [Con.] and a significant contingent of ERYC Planning Department personnel, an examination of the man’s Register of Interests seemed in order.

Readers may examine Councillor PARNABY’s Register of Interests for themselves here, on the ERYC web-site.

However, I could find no mention of ARVARTO Government Services (Ltd) [Company number 05429280] on Councillor PARNABY’s Register:

With that information in hand, I decided to dig a little deeper.
But I must postpone reporting on my further findings until another occasion, because today’s events have compounded the above information; I have been asked to submit for publication the next in a series of emails/letters from Mr Peter ROBINSON, the Cottingham property developer whose earlier allegations have put ERYC into re-hab:

It arrives, serendipitously, at precisely the right moment to lend credence (and concern) to the ARVARTO connection, outlined above.

From: Peter Robinson
Date: 25 Apr 2017 8:46 a.m.
Subject: Malfeasance in public office by the Leader of the Council, Cllr. Stephen Parnaby. Unjust use of the planning system by senior council officers.
To:  East Riding of Yorkshire Councillors

Dear Councillors
New ammunition in the letter attached will be delivered 10.30am today.
This fox not only has the keys to the chicken shed, he also controls the gun cabinet.
Where are the gamekeepers?
Nigel Pearson was scared of foxes, Mathew Buckley is scared of guns (they go bang)
Can the new Chief Executive, Caroline Lacey pull the trigger?
Regards
Peter Robinson

So the questions do indeed multiply.

But, in my view, one question towers above all others:

HOW LONG MUST THIS GO ON?

I conclude this installment with a hint that my next report will draw upon material from an entirely separate and distinct source. 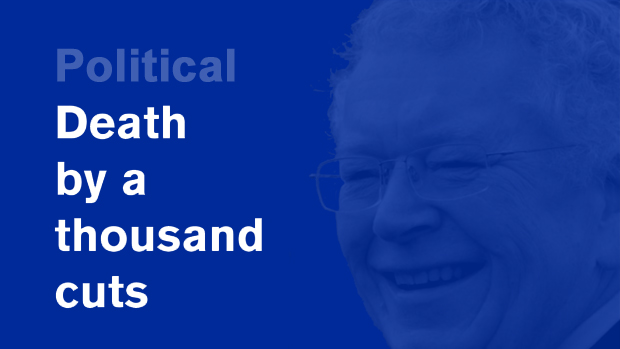