In the Public Interest, it is my pleasure to reproduce some of the Formal Objections to the ARGOS Planning Application from persons and/or organisations who, it can fairly be said, know what they are about. It is within the bounds of possibility (some might say probability) that the Applicant, Buccleuch Property (Scarborough) Ltd, may see the writing on the wall and withdraw the Application, effectively treating this as a ‘dry run’, with a view to re-submitting an Application designed to circumvent the present round of Objections.

Scarborough Archaeological & Historical Society has lodged a Formal Objection, setting special significance on the historical importance of the site vis-à-vis the Carmelite Friary (one of only four in Yorkshire) which occupied the site in medieval times.

A Formal Objection has also been lodged by the Scarborough Hospitality Association (SHA), representing 140 accommodation-providers, restaurants, cafés and other hospitality enterprises. Established in 1923, the SHA has examined and commented on hundreds of Planning Applications:

On the subject of the ‘missing’ and hitherto much-vaunted Town/Market Square, members of the Planning Committee have been reminded of the commitment made back in 2002 in the Scarborough Renaissance Charter. Readers will take careful note of the large number of signatories, some of whom are still active and appear in Formal Objections reproduced above:

The following Formal Objection, from Mr Michael RIVERS, is worthy of special attention. Those who wish to add their comments on the Planning Portal would do well to study it with care, in conjunction with the material reproduced above:

Readers who wish to contest the assertion that the proposed building dwarfs the existing structure (and the surrounding buildings) are invited to view this photograph, passed to me by a concerned Councillor: 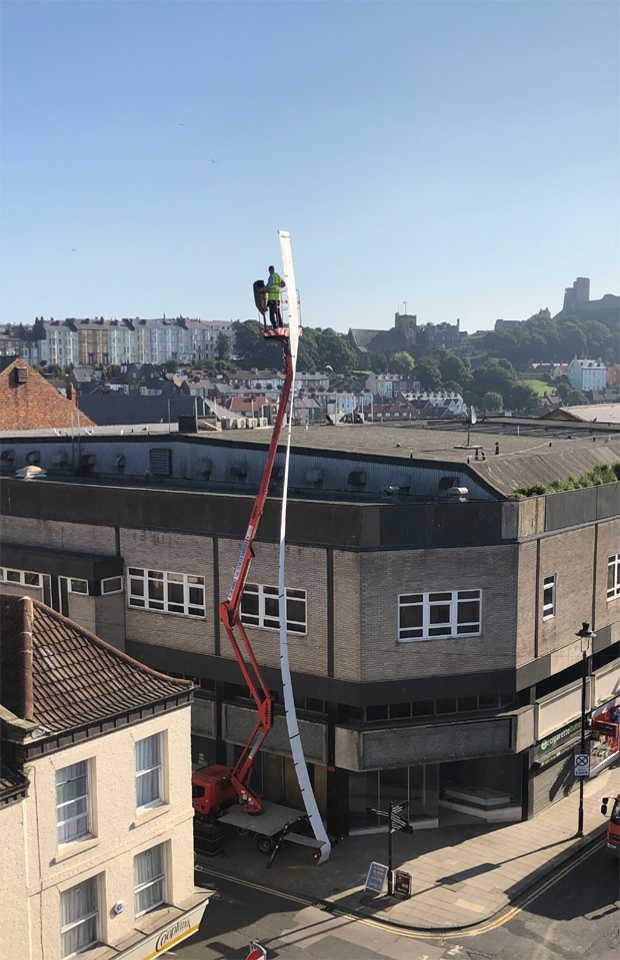