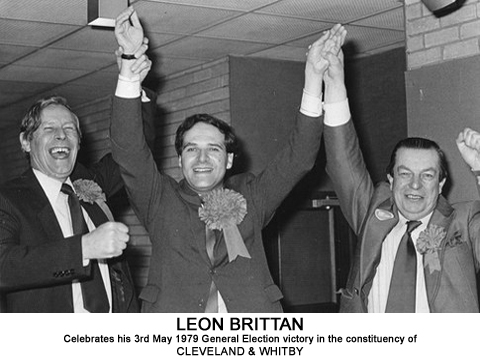 Operation Midland was established by the Metropolitan Police to investigate allegations of a high level paedophile ring operating in Westminster, including the possibility of a murder. 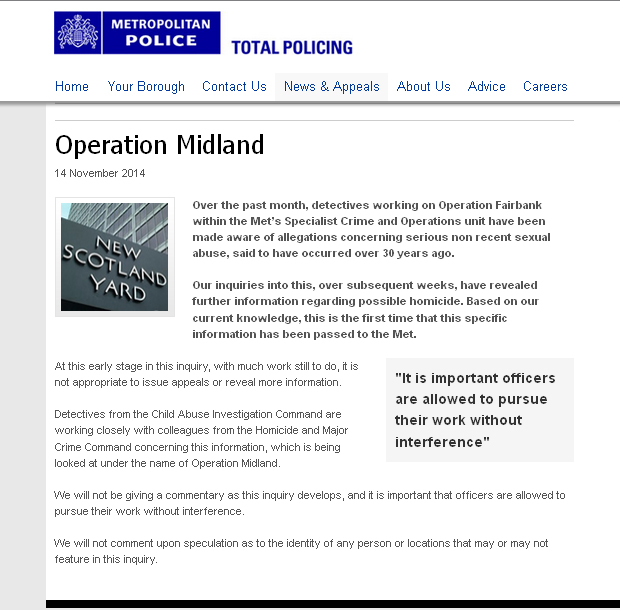 Leon Brittan became the MP for Cleveland & Whitby in May 1974. At the 1983 election, Mr Brittan changed his seat to Richmond. Following the election, he was promoted to Home Secretary. He was created Baron Brittan of Spennithorne in February 2000.

Dickens was nobody’s fool. His attitude towards, and vehement opposition to, sexual abuse of children was decades ahead of his time. His investigation into Paedophile Information Exchange member Sir Peter Hayman (thought at one time to have been the Deputy Director of MI6), who he revealed as a paedophile and a security risk, was skilful and supported by evidence – and entirely accurate.

The late Mr Dickens lived in Sheffield, was the prospective Parliamentary candidate for Whitby’s neighbouring constituency of Middlesborough in 1974, and was then the MP for Huddersfield West from 1979 – 1983. He would have known of Peter Jaconelli through his close connections to Yorkshire Conservatives generally, his membership of the Yorkshire and Humberside Conservative Association, and from Jaconelli’s activities and reputation locally as a leading Yorkshire Conservative and North Yorkshire County Councillor. 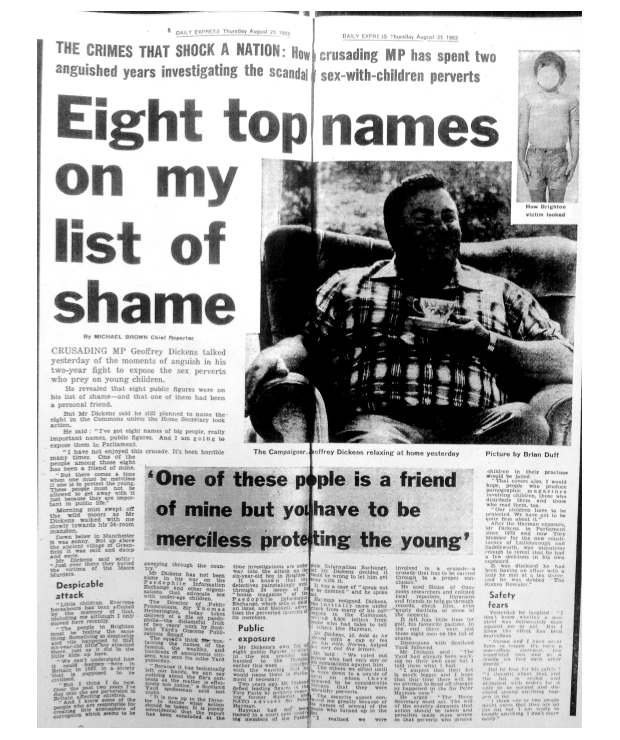 As a member of Scarborough & Whitby Conservative Association in the 1970’s, and then its MP, Lord Brittan would certainly have known Peter Jaconelli, who was a Scarborough Borough Councillor, a North Yorkshire County Councillor, Mayor of Scarborough and a local wealthy businessman. Multiple witnesses, the Police and the Scarborough-based charity Healing Our Past Experiences (HOPE) have confirmed he operated in joint enterprise with Jimmy Savile and to have enticed children into prostitution from schools where he was a Governor. He has now been stripped of the titles of Honorary Alderman and Mayor over his paedophile offending.

It has been repeatedly alleged- in all four of the local media outlets, the national media and on the BBC – that North Yorkshire Police were completely aware of Savile and Jaconelli’s offending in Scarborough and Whitby, but protected them because of Jaconelli’s position and influence as Mayor and Leader of Scarborough Council .