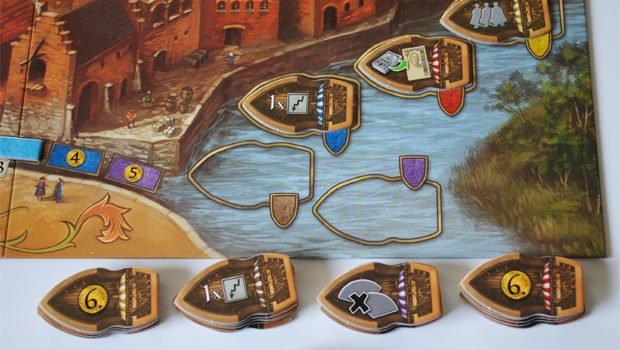 A blind copy of an astonishing email has found itself in the Enquirer in-tray. It is not marked ‘Confidential’.

The email, dated 15th April 2017, from a former Vice Chair of a Scarborough Borough Council Committee, informs selected Scarborough Borough Councillors that a 14-page report has been submitted to the Secretary of State for Communities and Local Government outlining serious allegations against four named (by position) Officers (one of whom has since left the Council) and two serving Cabinet Portfolio Holders.

It will be remembered that the Leader and his seven Cabinet Portfolio Holders already face a Vote of NO CONFIDENCE.

The nature of the allegations – and this will come as small surprise to regular readers – centres upon “at least eight” breaches and/or manipulations of the Council’s legal obligations under the Constitution.

The email goes on to ‘twist the knife’ by disclosing how compelling evidence of the alleged breaches was made manifest in a series of ‘leaked’ emails.

The Enquirer will be seeking comment from the principles over the coming days, reporting at length.