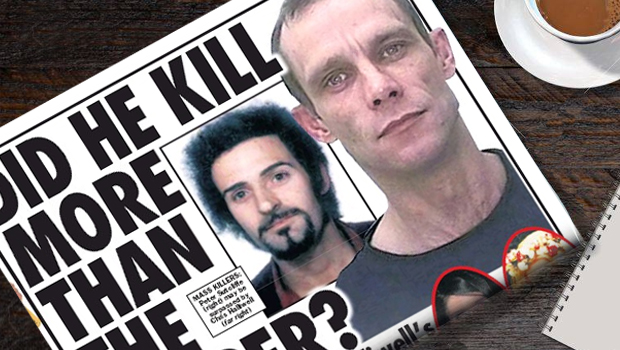 The illustration above poses the question “Did serial killer Christopher Halliwell commit more murders than Yorkshire Ripper Peter Sutcliffe?”. That is an imponderable. However, a quick comparison of their relative capabilities is illuminating:

There is a more in depth comparison of both serial killers by the authors here.

Both of the Senior Investigating Officers that investigated Halliwell (Detective Superintendent’s Fulcher and Memory) stated openly that they were convinced that Halliwell had committed other murders which had yet to be detected.

Most serial killers start in their late teens and early twenties. It is rare for men to begin to kill in their late 30s. When he was in prison between 1985 and 1987 (aged twenty one to twenty three), Halliwell boasted to a cell mate that he had already killed one woman and wanted to become a serial killer.

On the basis of two or three murders a year in the period 1987 to his arrest in 2011, it is possible that Halliwell could have killed sixty women.

The implication being that Halliwell could easily be responsible for sixty murders. 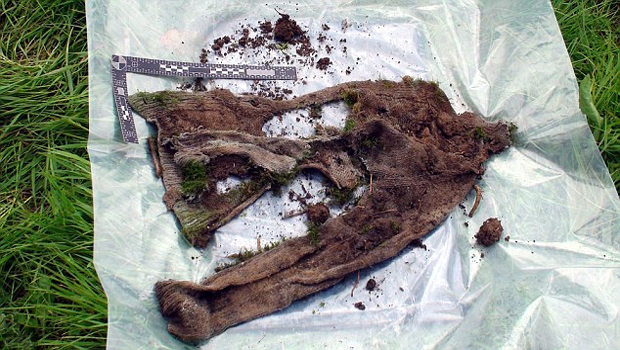 Becky Godden-Edwards’ (murdered 2003) cardigan, recovered from the trophy store at Ramsbury, Wilts in 2011.

The man who caught Halliwell – Detective Superintendent Steve Fulcher – has been quoted in The Sun as saying:

‘Buried around the pond were more items of women’s clothing. I wondered, did they belong to the six other victims I suspected Halliwell of killing? But I had my maths wrong.

Around the pond were not six other items of women’s clothing. There were 60.

Halliwell might have been far more prolific than even I had feared.’

Daily Mail coverage with his remarks in full here.

So who are the missing victims?

They fall into five distinct categories:

The NYE has recently been running a series of articles on the crimes which may have been committed by serial killer Christopher Halliwell, who is currently serving a full life term for two murders committed in Swindon in 2003 and 2011:

Whenever we run an article on a cold case, the NYE always runs an appeal for information, to try to progress them by keeping these cases in the public eye and generating information. This is in the public interest and can assist the police.

However, despite this, the NYE has been the subject of hostile media operations by four police forces, during its investigation into Christopher Halliwell. These operations are ongoing and appear to be intended to deter the NYE from commenting on murders that Halliwell could possibly have been responsible for.

So why are the police trying to inhibit media comment or publicity on cold cases that could lead to a breakthrough?

No Chief Constable will willingly open up his force to criticism. As an example, look at the resistance the NYE had from North Yorkshire Police before the force would admit to its inexcusable failure to arrest Scarborough Mayor and Conservative Councillor Peter Jaconelli. BBC Report here.

In particular, should a Chief Constable admit that his force failed to arrest a serial killer, it will open his force up to a furore of criticism for allowing Halliwell to go on to commit further murders. Particularly as in this case, if there are indeed sixty of them.

Hence, perhaps, the reason the NYE team has been subjected to a media suppression operation by four police forces. This may not be a co-ordinated operation – although once this article is published, it will probably become one – it just appears to be the natural and universal reaction of any individual police force to informed media criticism.

This may also explain why the British police service has never conducted a successful historical investigation into a serial killer which has identified all of his victims.

The authors therefore believe that sometimes police politics and conflicts of interest can prevent the impartial investigations of unsolved crimes by a serial killer.

Certainly, the response of the police to the NYE’s Halliwell investigation has completely vindicated the concerns expressed by Detective Superintendent Stephen Fulcher, over the failure to follow up properly on the other murders Halliwell undoubtedly committed.

In the next article, we will detail the media operation that has been mounted against the NYE to prevent comment on Halliwell’s other victims.

This article closes with our usual appeal for information.

He had a slim, athletic build and spoke with a slight Swindon accent. You can see and hear him in the video here taken while he was in custody.