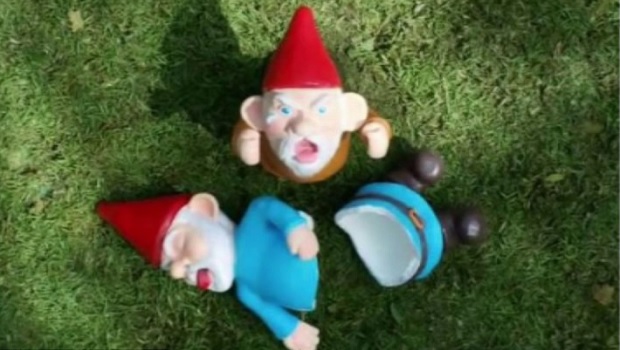 The British Geological Survey have recorded an earthquake in Cayton, Scarborough. The size of the quake was believed to around 5.2 on the Richter Scale. Initial reports suggested incumbent Scarborough & Whitby MP Robert Goodwill had dropped his wallet when it was announced he was buying a round.

Reports were clarified and it was an actual earthquake. Damage to the area was minimal, but the NYCC bus shelter on West Garth had moved a foot to the west. The Scarborough & Whitby Labour Party were reportedly ecstatic that there is leftward movement in Cayton for their two Hertford & Cayton NYCC candidates. 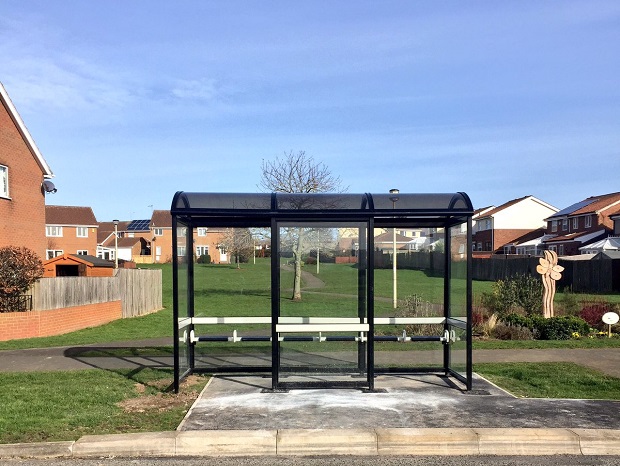