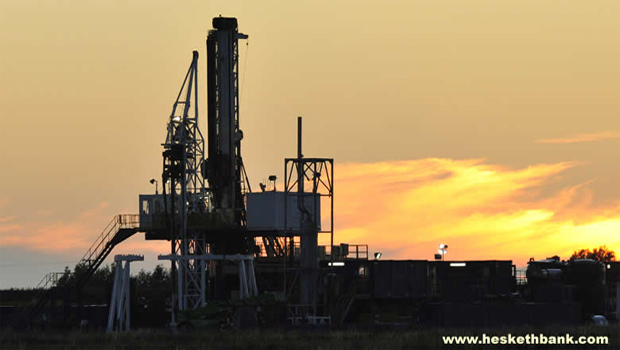 A Letter to the Editor from Rob BARNETT, writing as a member of the public. Rob is an SBC Councillor [Lab.] for the Streonshalh ward, in Whitby. He sits on the SBC Environment and the Economy Scrutiny Committee, in which rôle he has been scrutinising proposals for fracking (hydraulic fracturing) within the Borough. He here shares with readers an email exchange that speaks volumes on a subject that impacts upon every resident – the ‘mortgaging’ of our environment and our drinking water (for a paltry £100K) against potentially massive gains for the corporate giants, underwritten by the promise of ‘cheap’ energy.

Please find attached a recent exchange of letters concerning the potential exploration of the North York Moors. Recent events, floods, the Paris Agreement would lead us to question the whole strategy. Let alone whose interests are best served – certainly not the people of Bangladesh!

In the interests of the future, we cannot be bought off cheaply (£100,000) at the behest of vested interests, e.g. Lord Browne. People who live, work and play in this beautiful area need to be AWARE!

I am writing to you concerning the Government’s announcement today about the UK 14th Round for onshore oil and gas exploration licences. As you may be aware my company, Cuadrilla Resources, has been offered a number of licences to explore for shale gas in the area of North Yorkshire and East Riding outlined in these maps, part of which is covered by your local authority.

Cuadrilla Resources is a British company which aims to lead best practice for unconventional hydrocarbon exploration in Europe.  We take our responsibilities with regards to safety, environmental protection and working with local communities very seriously

We are pleased to be offered these new exploration licences which are in addition to the licence areas that were announced in August 2015. The blocks we have been offered today have been subject to assessment under the Conservation of Habitats and Species Regulations 2010 in preparation for today’s announcement by the Government.

We welcome the potential for exploration in North Yorkshire and East Riding and the associated benefits of new jobs and economic growth we believe it will bring.  For the next year activity in this new licence area will largely centre on desktop studies and potentially acquiring some seismic data.  This will provide us with a detailed insight into the geology deep underneath the licence area and help in the assessment of locations for potential future exploration sites.

Any future proposed exploration sites would be the subject of planning applications to the local authority, applications to the Environment Agency and HSE for regulatory approvals, an Environmental Impact Assessment where potential fracking is involved along with extensive public consultation and other community engagement.

On the matter of community benefit, the shale gas industry, through its representative body UK Onshore Oil & Gas (UKOOG) has agreed with Government to pay £100,000 to the community local to each exploration site where it has been granted full planning and regulatory permissions to hydraulically fracture an exploration well.

Our first priority will be to talk with the local communities and their elected representatives.  We would therefore welcome the opportunity to meet with you and discuss our plans in more detail.

We recognise that some members of the public will have concerns and we have a responsibility to communicate with the local community regularly and transparently about any proposed work and future operations and to reassure them that onshore exploration and fracking can and will be done safely, securely and in an environmentally responsible way.  A community helpline is already set up for people in Yorkshire who may have early questions about onshore oil and gas exploration.  The number is:  0800 1303 884.

From Rob BARNETT to Frances EGAN:

Thank you for your email below regards the awarding to Cuadrilla Resources of shale gas exploration licenses in North Yorkshire and the East Riding.  As a member of Scarborough Borough Council’s Environment and the Economy Scrutiny Committee I would ask you to respond to the following questions: