We recently published an article which highlighted the balance of panelists on the BBC’s flagship political debate programme, Question Time. The previous article showed the BBC’s choice of panelists favoured the Remain Campaign. We thought we’d update those figures to see if the BBC have closed the gap and evened out the panelists.

On the 25th February the host of Question Time, David Dimbleby, stated the following:

After yesterdays programme, 9th June 2016, this is the current balance: 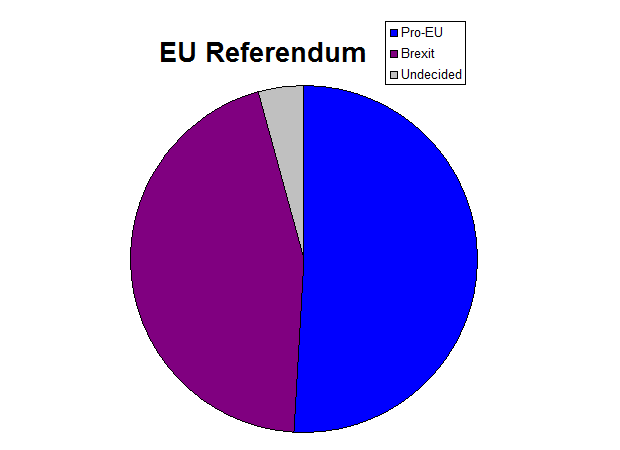 Compare those with the results after the programme on 14th April 2016: 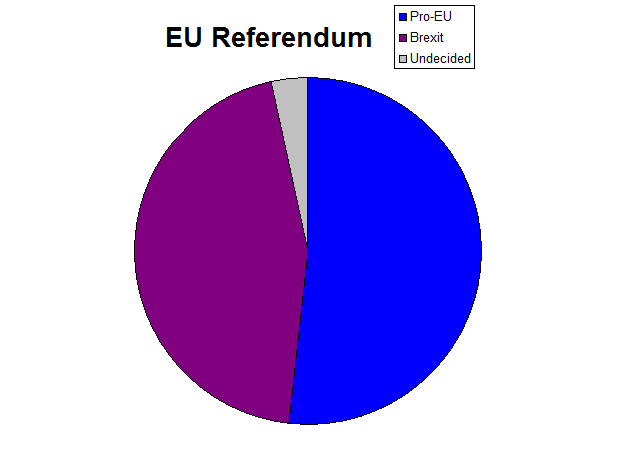 With one regular show to go, unless the BBC intends to have 6 panelists in the remaining programme, stacked 5-1 in favour of Leave, then the BBC have failed in their promise to balance the guests on Question Time and they are in breach of their own charter. The BBC have had one programme with 6 panelists stacked 5-1 on 10th March 2016, but predictably it was stacked in favour of the Remain Campaign.

In conclusion, the BBC aimed, the BBC fired, the BBC missed. Perhaps the BBC never intended to hit the target.