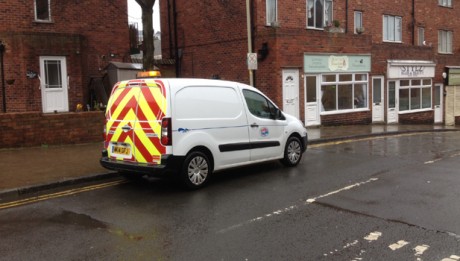 “A Little Heavy Relief” an “In My View” article by NIGEL WARD, examining one more of the little ways in which Council employees enjoy a privileged position above the law (complete with explanatory pie-chart). ~~~~~ In the midst of the [...] 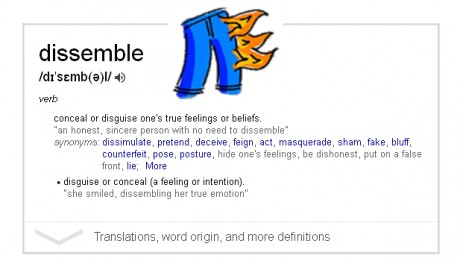 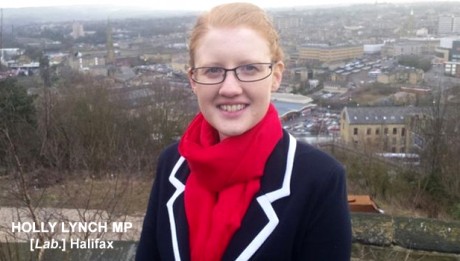 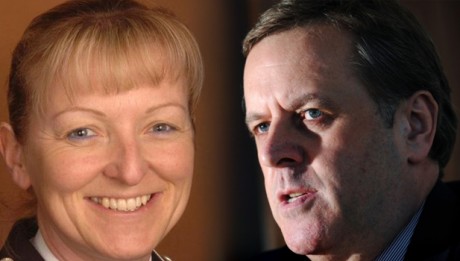 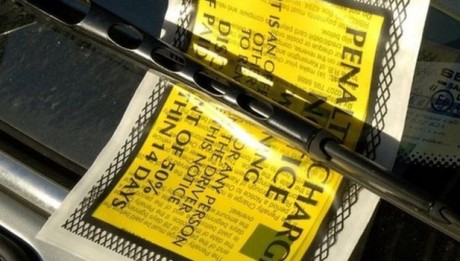 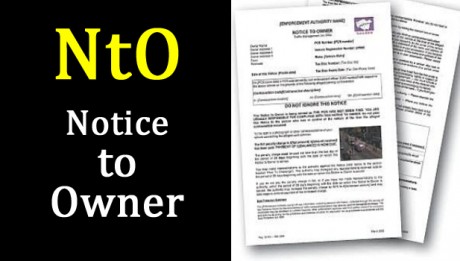