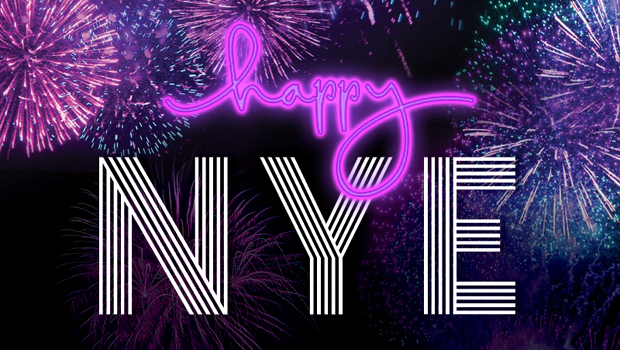 Today’s Guest Author is former SBC and WTC Councillor MIKE WARD, writing about the present dynamic of our Borough Council and how it will shape the coming year at SBC.

Changes are most certainly afoot with the ‘Vote of No Confidence’ on January 3rd – though more should have happened in 2019!

Who will be the Leader?

Without any clear majority for any party or group, it is undoubtedly a ‘poisoned challice’.

Will a new Leader (or Joint Leaders) bring the stability needed going forward ?

We have to hope so.

Having not always agreed with some of the views expressed by our local MP, but having just voted ‘Conservative’  (with a strong desire to  ‘Leave’ there was no realistic alternative!), maybe on this occasion and about this issue he has a point.

Shouldn’t the ‘Leader’ come from the largest Party or Group?

This is in no way a reflection on the Independent Group Leader, Cllr. Sam Cross, who is capable of doing what is required, but rather a question of numbers and the stress & strain of uncertainty that position would inevitably bring.

Unfortunately, Cllr. Bastiman carries some ‘baggage’ from the previous Council and not least, for some Scarborians – or ‘Algerinos’ – one issue is The Futurist.

When the discussion on The Futurist first took place, many of us at that time did agree it should be demolished – but NOT at the taxpayers’ expense. To many others, The Futurist should never have been demolished at all.

The origin of the nickname, ‘Algerino’, given by those living in Whitby to Scarborians, is said to come from the sinking of a boat called the ‘Algerino’ not far from Scarborough, though no record has ever been found of a boat of this name. The most likely explanation is that Algerino comes from an ancient Latin term meaning ‘Wise Leader’.

All would agree that, at this time, there is a desperate need for a  ‘Wise Leader’ at SBC but, above all, one who listens.

Unfortunately this has not been seen to be one of Cllr. Bastiman’s stronger attributes.

Belatedly, he does now appear to be trying harder in this regard, if the latest photos in the North Yorkshire Enquirer are anything to go by…

Scarborough Borough Council is in desperate need of a Wise Leader who can pull together all factions of the Council  to move forward in the spirit of openness and transparency and in the very best interests of the residents of the Borough.

From the recent article in the NYE, it now appears a Joint Leadership is a distinct possibility, with a Cabinet split equally between the Conservatives and Independents.

Maybe if an elder statesman amongst the Conservatives could be persuaded to take up the challenge with Cllr. Cross as his Deputy, that might be another way forward. Could Cllr. Jeffels for example be ‘persuaded’ to step forward? His experience at all levels of local politics could be invaluable.

However, having being deselected from standing again at County level for the Conservatives, that could be seen as an advantage – timewise – or a ‘politically sensitive’ disadvantage.

Whoever the next Leader is – whether one or combination of Councillors such as Bastiman/Chatt/Cross/Jeffels or ANO, we wish them well.

The Cabinet needs to be restructured to discuss and hopefully approve the decisions taken within a revised Committee Structure with all Councillors fully involved.

Sound legal advice has been lacking for a number of years and that needs to be urgently addressed.

The Council should reverse its decision on ‘vexatious’ residents, especially now as one of those deemed as such seems to be at the centre of local politics with his opinion being openly sought by many Councillors.

Trying to get wrongs righted is not ‘vexatious’.

Could a person be made a Freeman of the Borough for his services to local politics and then, with a change in the Constitution, allow Freemen to sit on Cabinet?

If someone who loses their seat at the national elections can be made a peer and then sit on that Cabinet, why not indeed?

A formal apology is also still required to all the victims of the abuse suffered at the hands of a past Mayor. No-one who has listened to those who were abused can do other than feel sympathy and shame for what was allowed to happen at that time. There has been no formal apology from that day to this. Why not?

Finally, the illegal and morally indefensible practice of intercepting residents’ emails to their elected Councillors must cease.