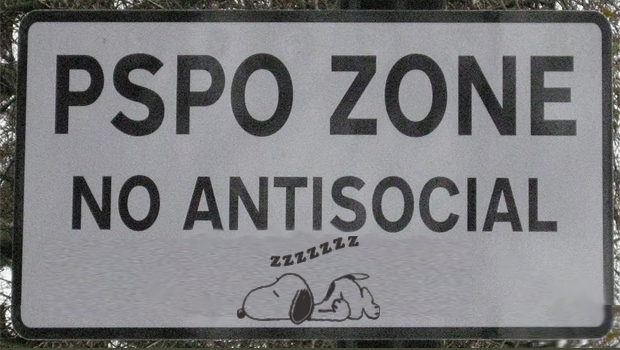 Guest Author ANDY STRANGEWAY bangs another nail in the coffin of the Leeming Bar PSPO.

There are three main categories for anti-social behaviour, depending on how many people are affected:

Under these main headings antisocial behaviour falls into one of 13 different types:

Both the Met Police and Thames Valley Police confirm the facts.