LCC: We Tried To Tell You 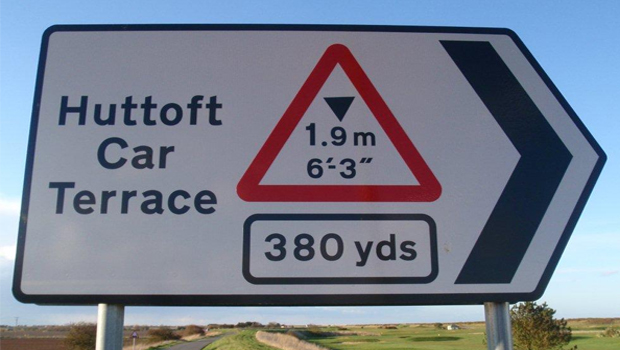 LCC: We Tried To Tell You

Readers may recall a series of article, from August 2014 to March 2015 reporting on the curious conduct of the Lincolnshire County Council (LCC) Legal Department

Particularly relevant to this present piece is the second half of “Councils: The Law Is An Ass”, first published on 27th March 2015, outlining the sheer sloppiness of the supporting documentation underlying the bye-law prohibiting motor-homes from parking overnight (11:00pm – 7:00am) on Huttoft Car Terrace.

LCC’s position had been spelt out by Mr Steve WILLIS Assistant Director for Environment, Planning & Customer Services, who was so sure of his ground as to tell the media that:

Clearly, LCC was determined to pursue an untenable position, wasting who knows how much of the public purse in the process, by attempting prosecutions based on a terminally flawed bye-law.

Well, it turns out that the only “reasonable person” who matters (i.e. the Judge) profoundly disagrees with the pompobulous Mr McARDLE.

LCC persisted with a prosecution against one Alex SPROTT. They even obtained a conviction through the Boston Magistrates Court. But Alex SPROTT appealed that conviction and was last week acquitted, as reported in the East Lindsay Target under the title “Driver’s victory over Lincolnshire council sees £830 in parking penalties overturned” (03/08/15), from which I take the liberty of reproducing a few lines here, for readers’ convenience, because they make for  such a satisfying reading experience:

In short, a thoroughly well-deserved drubbing.

But the important lesson here is that once again we encounter the sheer arrogance of the nabobs in their utter inability to admit when they are wrong – as they so very often are.  That arrogance comes with a price.

I shall be lodging a Freedom of Information request to elicit how much of the public purse has been squandered on this ludicrous exercise in obduracy. (If memory serves, LCC was about £25K into the Huttoft idiocy when I FOIA’d them back in March).

The sad result is that the cost of it will come from the public purse – not from the pockets of the incompetent staff of LCC’s Legal Department and their intransigent masters, where the burden should rightly fall.