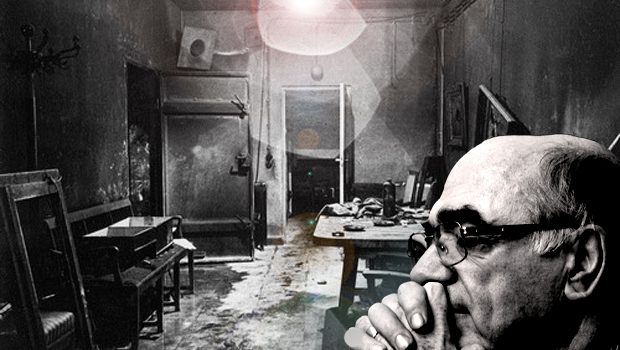 It is understood that Councillor COCKERILL’s action is being construed as his response to a challenge to the tenability of his dual-hatted role (as a Town and Borough Councillor) raised by a member of the public.

A statement of resignation has been circulated to Filey Town Councillors, and is reproduced below:

First of all I need to make it clear to the electors of Filey as to why I am making this statement.

When we seek election to whichever authority, we offer ourselves to work on behalf of all our residents. We hope that in some small way we can improve aspects of the life of our town and the residents.

At the last elections I topped the poll for both the Town Council and the Borough Council, each one by a substantial margin, and I intended to continue with my work whilst being dual hatted.

Although both sets of rules have differences there are many similarities. All include the rules about declaring interests and being seen to act in an independent manner.

There are advantages for the electorate of having people sitting on both authorities, unfortunately, at times the opposite can also apply. Regrettably these instances are occurring more frequently and are escalating in importance to Filey and my work on behalf of the town and its residents.

The very system that seeks to ensure that the public is protected against favouritism or influence can lead to dual hatted elected members, effectively, being prevented from taking an active part in discussions and decision making that directly affect the very people we are elected to represent.

The latest matter on which I have had to declare an interest and take no part in the decision taking was in relation to the possible Community Asset Transfer of the Evron Centre to the Town Council, I was prevented from taking a proactive part in the discussions at either the Town or Borough Council.

It is likely that even more important decisions will come up in the not too distant future; I speak of the leisure facility that has informal support from both Councils, not forgetting the vital issue for Filey of public conveniences.

As a direct consequence of this dilemma, I have given a lot of consideration as to the best way forward to allow me to be most active and productive in my work for Filey.

Regrettably the conclusion I have reached is that I am in a better position to be of benefit to Filey if I retain my place on the Borough Council but reluctantly vacate my seat on the Town Council.

I have not taken this decision lightly or quickly. I have considered it for some time now. I have discussed it with various colleagues and officers at both authorities, who, I am pleased to say, recognise my dilemma but have been unable to suggest an alternative and satisfactory course of action.

At the elections last year, I believe I received the greatest number of votes ever for a candidate for the Town Council. I have taken that tremendous level of support into consideration in taking my decision. Indeed, it is that level of support that has kept me going in recent weeks but I hope that all those supporters, and others, will understand the dilemma facing me and the reasons that have led me to my decision together with my pledge that I will continue to campaign on behalf of Filey.

I hope someone will come forward to take my place on the Town Council who will not suffer from similar frustration.

Madam Mayor, please accept this as my formal resignation from Filey Town Council.