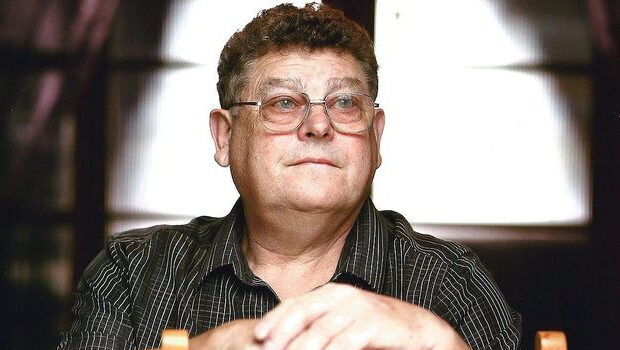 Readers will be aware that “Yorkshire Ripper” Peter Sutcliffe died on Friday.

A serial killer who imposed a reign of terror on Yorkshire for years, he was convicted of thirteen murders and seven attempted murders, although the actual number is very much higher.

In 2016, detectives from West Yorkshire Police interviewed Sutcliffe in prison about 17 unsolved cases, but later confirmed that they would not be charging Sutcliffe with any further offences. Regular NYE contributor and retired Norfolk Police Intelligence Officer Chris Clark has continued his investigation of those murders and attempted murders Sutcliffe is suspected of committing but was never charged with, in conjunction with NYE crime correspondent Tim Hicks.

In another first for the NYE, Chris Clark’s concerns have now been covered in the national press, further adding to the NYE’s reputation for accurate detailed analysis which has made it the UK’s leading website for cold case investigations.

The NYE will continue to cover this issue to try and obtain some final credible assessment of the full range of Sutcliffe’s crimes.

A detailed obituary and assessment will be published shortly.