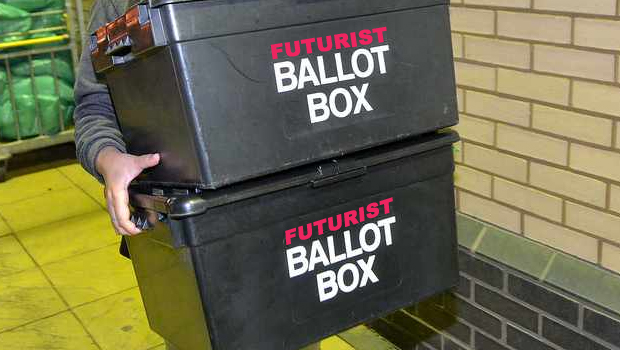 At time of writing, we are still awaiting your reply to our email of Dec 14th  – and also the hard copy sent to you on the following day.

We must assume by the absence of any response that you have no substantial case evidence to support your non democratic, non transparent, regular press reported statements, about the fate of the Futurist Theatre.

May we suggest as Leader of the council, following the full council vote on Jan 9th, that you give your own future some serious reconsideration.

If your efforts to have the Futurist demolished are successful – we trust that SBC already have insurance contingency plans in place for dealing with all of the claims from local residents that inevitably will result from the destabilisation and restructuring of the cliff face, not to mention the preservation of the Town Hall itself. When a new Leader of the council is elected – he will inherit some very difficult issues left by your good self.

Of course, we should not really have expected any response from you at all. Earlier this year, We sent out a very clear and simple question to all SBC Councillors about the contact arrangements they had with their ward residents. Out of the total of 50 SBC Councillors , we received only 15 replies, many of which clearly did not even understand the question. This is a shocking response, which further supports the current local view that SBC is currently unfit for purpose.

We have attached to this email a copy of “The Good Councillor’s Guide” which we trust you and all of SBC Council must have seen many times before.

May we draw your joint particular attention to the section on page 44 which is headed as follows:-

A Scarborough resident has launched a petition in support of a vote of  NO CONFIDENCE in the present Conservative Cabinet of Scarborough Borough Council. Councillors from each of the political parties represented at the Council have signed the petition – with the exception of the ruling Conservatives 🙂