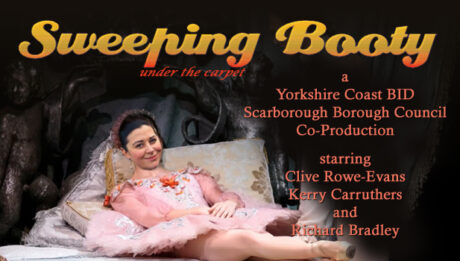 “Sweeping Booty” – the Panto! Guest Author NORMAN MURPHY reports on some seasonal entertainment inadvertently provided by YCBID and SBC’s delegated Prince Charming, Commercial Director RICHARD BRADLEY. It’s Panto time, folks! ~~~~~ Although it looks like we shall all be [...] 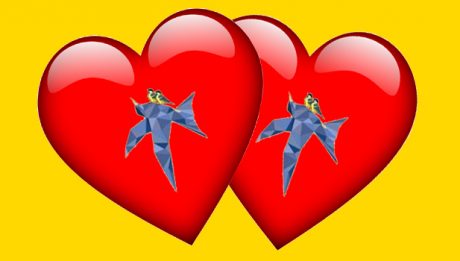 YCBID: “Don’t Pay Levy – Yet!” an “In My View” article by NIGEL WARD, updating readers on a last desperate throw of the dice by Yorkshire Coast BID. ~~~~~ Following a clear indication from Scarborough Borough Council Cabinet Portfolio Holders [...]