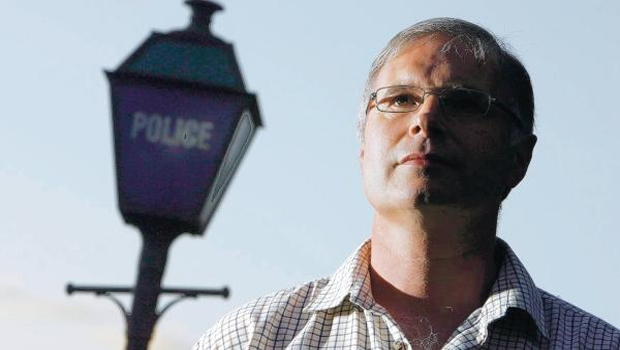 As an Independent candidate in the forthcoming elections for North Yorkshire’s Police and Crime Commissioner I was naturally interested in how much Julia Mulligans office was costing ‘us’ the residents of North Yorkshire and where, as a potential new PCC, I might identify how to save some public money.

A series of Freedom of Information Act requests were submitted to the Police and Crime Commissioners Office, all very straightforward, and inquired about the costs of contracts we were tied up with until 2018 and the various spending and expenses incurred over past 4 years.

I’m sorry to say however that it was far from a straightforward process and I honestly felt like I was pulling teeth.Instead of providing figures I could do some sums with, each bit of information they released actually threw up more questions.

From early examination back in December up to a further review of them just a few weeks ago, I was gobsmacked to see over £90,000 of additional costs and expenses had been seemingly retrospectively added to the public records.

This huge sum wasn’t one big expense that had been recently incurred – it was made up of a total of over 300 additional items going back to 2012 that had been added into their online records and then presented to the public a wholly revamped document they re-published in March 2016.

I’m no accountant but over £90k in retrospective costs and expenses aren’t exactly old bus tickets you’ve just found in your coat pocket – this is an enormous sum of money (our money ) – in one case there has been a £30,000 ‘adjustment’.

The Police and Crime Commissioner is required to publish an accurate record of her spending and in my view this raises real questions about transparency.

Whatever you want to call it, in my my view, retrospectivley altering, amending, renaming, revising or re-adjusting etc just isnt transparency in a public document.

Instead on the face of it the PCC’s expenditure records are like some bizarre lucky dip , whenever you look at the records you’re likely to get different figures – so how on earth can the public in North Yorkshire keep track on how the PCC is spending our money?

In my book this is just not good enough.

The responsibilty for this sits squarely with Julia Mulligan. The public of North Yorkshire deserve an explanation from her and a restoration of their confidence.