East Riding of Yorkshire Councillor Andy STRANGEWAY [Ind.] – a sometime contributor to the Enquirer – has taken a stand against the tradition of holding a taxpayer-funded slap-up bash to celebrate the inauguration of the Council’s new Chair. He will be boycotting the ‘do’. 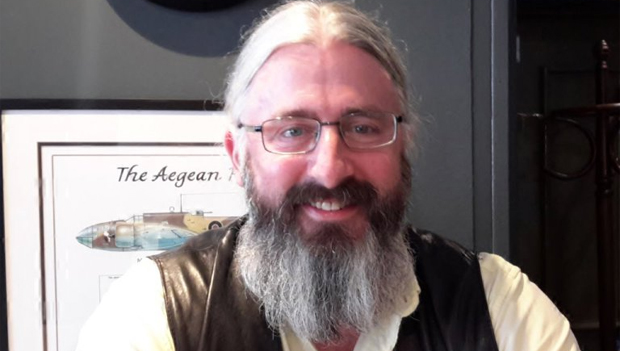 Councillor STRANGEWAY takes issue with the very idea that, in these times of Tory ‘austerity’, taxpayers’ money should be squandered on a completely unjustifiable ‘perk’ for East Riding of Yorkshire Councillors.

Here in the Borough of Scarborough, the same arguments apply. How can the Scarborough & Whitby Conservatives even contemplate dipping their snouts in the trough when the less fortunate have been driven to rely on food banks to feed the family? (“Easy”, said one Opposition Councillor. “They are Conservatives”).

Scarborough Council Labour Group Media
LABOUR CALLS FOR AN END TO FREE COUNCIL FEASTING
“Time Mayor-making free perks for councillors’ were ended”.
Scarborough Labour Group has called on the Council to end the free meal perk given to councillors attending the Mayor making celebration on May 17th.
As the Council moves a year closer to the 2020 end to Government subsidy of Scarborough’s income, the local Labour Group has expressed surprise the perk of a free meal for councillors attending the Mayor making celebration hasn’t been axed.
None of the Labour Group will be attending next week’s celebratory bash in order to save council taxpayers funds.

“With Council revenues plummeting we keep being told the Cabinet is cutting its cloth to match.

But once again the whole Council of 50 members, senior officers and the town’s ‘great and good’ have been invited to a free Mayor making bash at the public’s expense.

The last Labour Mayor, Eric Broadbent, didn’t have this extravagance but still had one of the most successful Mayoral years in the Borough’s history

It gives the wrong message that we are choosing to cut basic amenities such as closing public toilets but sitting down to feast at the public’s expense. There were pop-up toilets on Royal Albert Drive for the Tour de Yorkshire finish this weekend but for the rest of the year, visitors now have to cross their legs.

We fully support a leading council member acting as a figurehead for the Council but that does not need to involve unnecessary perks for councillors.

If the Cabinet do want to spend money on the Mayoralty they could spend some money on training the new Mayor ready for the challenges of the year ahead.

After a year during which the public has been ejected from Council for the long-held custom of clapping. And instructed to stop, legally permitted, filming of council.

A year also when councillors at several meetings have not been allowed their right to speak up for their residents the council’s credibility needs boosting by the new Mayor.”

It is difficult to see how anyone could fault Councillor SIDDONS’ reasoning.

I was particularly taken by his remarks concerning the new incoming Mayor – Councillor Joe PLANT [Con.] – who will struggle to perform as poorly as the past two Mayors – Councillor Simon GREEN [Con.], long to be remembered for his ridiculously pompobulous chairing of the infamous ‘Futurist demolition’ meeting, and Councillor Martin SMITH [Con.], who (like his predecessor) bumbled through only with the aid of Chief Exec Jim DILLON‘s frequent prompting; puppets on strings before our very eyes. The minimal expenditure entailed in providing some training for incoming Mayors might have mitigated the mediocre standard of Chairship in recent years – and, heaven knows, it has been pitiful.

Quite why we continue to retain the nineteenth-century pomp of a Chair dressed up in a pirate-outfit with a chain around his neck (and a private limo) surpasses all understanding. Far better to have a Chair who is capable of running a meeting. Besides, those with an insight into Tory procedure are by now well enough aware that the Mayoralty is no sort of an accolade, anyway – being nothing more than a branch-line down which to shunt loyal duffers whose contribution over the years has been negligible or, in certain cases, negative. The ‘Scarborough Pathway’ to deselection.

Incidentally, Councillor PLANT’s Transformation Portfolio (what has he ‘transformed’?) is to be filled in accordance with the Leader’s customary methodology: Protect, then promote (with double Allowances) those who have strayed from the path of righteousness – thereby assuring their unwavering future compliance. All the subtlety of a stink bomb.

It remains to be seen how the Chairships of Committees for 2018/19 are to be distributed. Item 7 on the Agenda for the Full Council meeting on 14th May 2018 sets out the methodology:

Since 4 Councillors sit independently of the Groups (Councillors CHATT, COCKERILL, DONOHUE-MONCRIEFF and INMAN), and given that the party political distribution of the 46 who do belong to Groups reads Conservative 25, Labour 13, Independent 6 and Green 2, it is (in my view) a fairly safe assumption that Conservatives will continue to pick up the plum stipends – whether they have any clue or not.

On a more positive note,  perhaps the Leader will consider a motion to release the £100,000 set aside for a project that will never come to fruition, thereby providing some much-needed support to the Borough’s food banks? I speak, of course, of the intended (but hastily abandoned) statue to Sir James SAVILE.

And on the subject of food banks, readers may wish to help out, too – with special consideration, I would urge, for family pets who all too often are the first to go hungry. Those Councillors who do attend the Mayor’s junket are encouraged to take along a doggy-bag.

Opening times: Monday to Thursday 9am to 3pm

Directions: The main entrance is accessed from Dale Edge (off Westway) and is just a short walk from Top Shops.

Opening times: Monday to Friday 10am to 2pm.

Thus far, I have been unsuccessful in my efforts to reach the other Group Leaders for comment, though Independent Group Deputy Leader Councillor Norman MURPHY did indicate that neither he nor his daughter, Councillor Roxanne MURPHY [Ind.], would be attending. Should statements be forthcoming, they will be appended here at the foot of this present article. 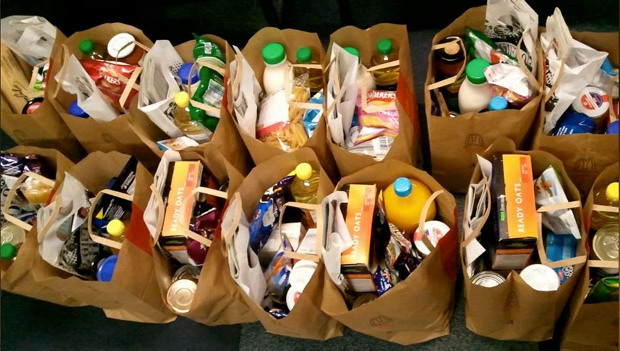 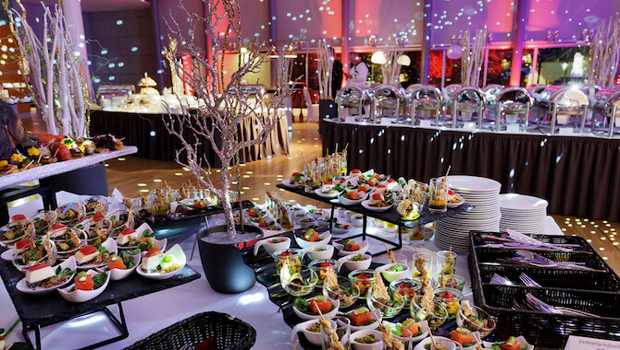