Hard on the heels of the farcical shenanigans at Hinderwell Parish Council, when Chair Councillor Arthur JACKSON abandoned the Council meeting rather than submit to the terms of the Openness of Local Government Bodies Regulations 2014 (which authorises members of the public to film/record Council meetings), comes a timely reminder that even our humble Parish Councillors – those giants bestriding the political stage – are subject to the law of the land.

Readers will perhaps recall the Private Eye coverage of events at Seamer & Crossgates Parish Council (S&CPC) back on 12th November 2013: 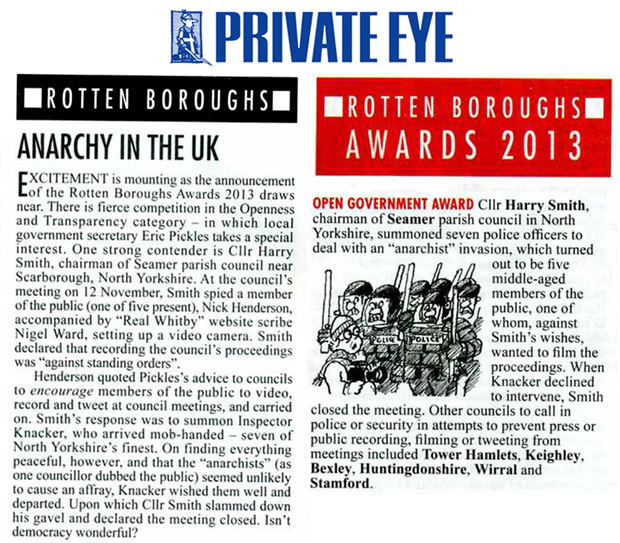 Councillor Harry SMITH is no longer the Chair of S&CPC; that honour now falls to Councillor Helen MALLORY, whose other noted position in public life is at Scarborough Borough Council (SBC), where she now holds the Cabinet Portfolio for Finance, Procurement & Legal Services (in recognition, presumably, of services rendered to the out-going Leader, Councillor Tom FOX – now the Mayor of Scarborough). That (presumably) makes her something of an expert on Council legalities. Councillor Helen MALLORY is herself a former Mayor of Scarborough. (Here she is, caressing the Council mascot – symbol of the pace of positive change in our local pseudo-democratic institutions). 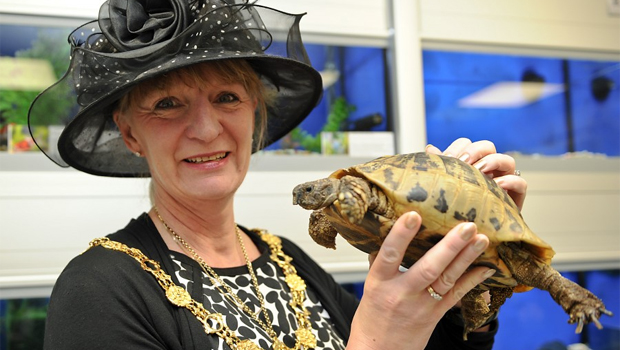 Even in her humbler rôle as Chair of Seamer & Crossgates Parish Council, Councillor Helen MALLORY should, in my view, be expected to keep a close eye on the veracity of the declarations made by her members for their respective Registers of Interest – the more so since 1st July 2012, when the Localism Act 2011 came into force, requiring (inter alia) that Councillors declare their personal interests within 28 days of election (or when the member first becomes aware of a disclosable interest), so that any potential conflict is transparently displayed in the public domain. Indeed, in some circumstances it is a criminal offence to fail to do so.

So S&CPC Chair Councillor Helen MALLORY should be aware that her predecessor in the Chair at S&CPC, Councillor Harry SMITH, has declared his membership of the Freemasons under Article 14 of his Register of Interests – but (according to the S&CPC web-site) Councillor David RAINE has not. 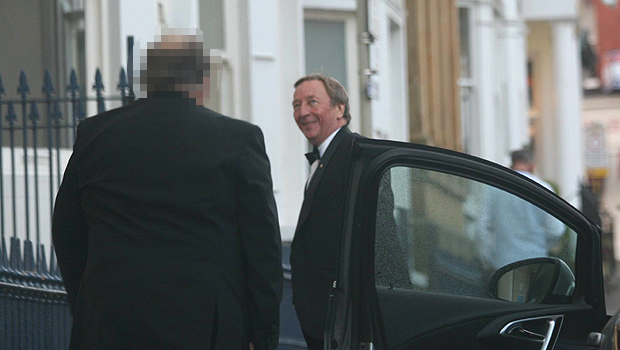 And again (unless I am mistaken) here is Brother David RAINE (highlighted in the red box), listed as ‘Inner Guard’ on this recent ‘summons’ to attend Leopold Lodge 1760 at the same address. 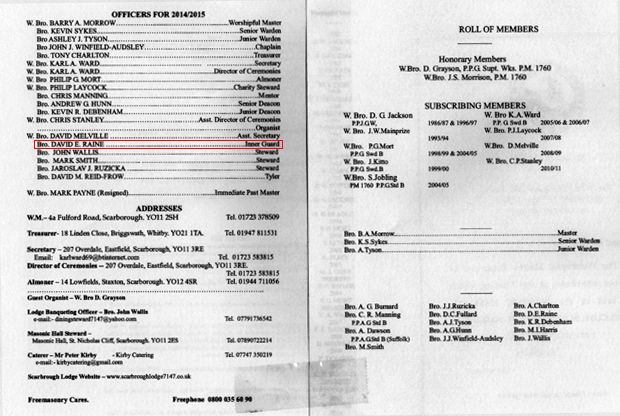 It would appear to me that Councillor David RAINE may have had a duty to disclose his membership of the Freemasons under Article 14 of his Register of Interests.

The S&CPC website currently displays the Registers of Interests of all of its members – a legal requirement under the Localism Act 2011.

When my colleague and fellow Enquirer contributor Tim THORNE alerted Scarborough Borough Council Monitoring Officer Lisa DIXON to a similar omission from the Register of Interests of former SBC Councillor Tim LAWN (at that time also Chair of the North York Moors National Park Authority Planning Committee), the matter was referred to the North Yorkshire Police – and Tim LAWN, quite rightly, resigned.

So it will be interesting to see whether or not Councillor Brother David RAINE emulates Tim LAWN and pursues the honourable course.

Incidentally, both Harry SMITH and Tim LAWN featured prominently in the BBC ‘Inside Out’ documentary that vindicated all nine of the RealWhitby/NYE exposés that Colin JACKSON examined.

Councillor Helen MALLORY, as SBC Portfolio Holder for Finance, Procurement & Legal Services, has a clear duty to report this matter to her Portfolio Support Officer, Director of Legal & Democratic Services and SBC Monitoring Officer Lisa DIXON (also featured in that BBC ‘Inside Out’ documentary), who has a clear duty to report Register of Interests infractions to the North Yorkshire Police.

Hands up, everyone who believes that any such thing will now come to pass . . .

Readers who do not believe it will happen could always write to either (or both) of those ladies and ask them why the devil not. After all, nobody is above the law – not Freemasons, not Councillors, and most certainly not Mayors – with the notable exception, perhaps, of prolific paedophile Scarborough Mayor Peter JACONELLI, friend and accomplice of the execrable Jimmy SAVILE, who offended for four decades without being put behind bars.

My point is this:

The prevailing culture, at every level of local government here in North Yorkshire, is one of corporate stone-walling and denial.

If even our Parish ‘coolies’ (who see themselves as ‘mandarins’) are free to transgress our laws with total impunity, small wonder that the upper tiers of local government attract so many self-servers and white collar criminals.

What is needed is a Monitoring Officer who actually monitors – rather than ‘spinning’ the regs to defend the indefensible.

What is needed now is a sea-change in the way our local government institutions operate – and can be seen to be operating. Transparency and accountability.

What is needed, and urgently, is the appointment of a Monitoring Officer with moral courage and ethical convictions, rather than the present yes-person, who could not, in my view, be trusted to monitor the class pencil-sharpener with due diligence. Which brings us to a key question: who was responsible for securing the appointment of the present Monitoring Officer – and what have they to hide?

What is needed is a new broom.

And in my view, there is only one way forward: the only way is ethics. 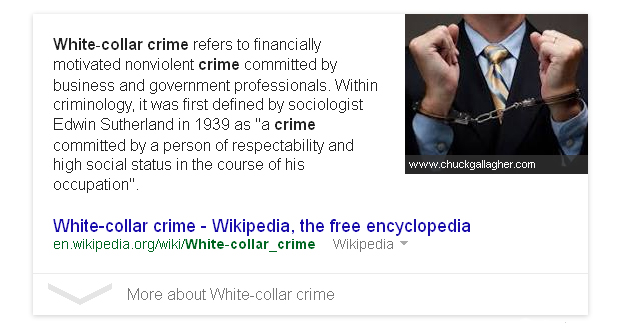