Here is that response: 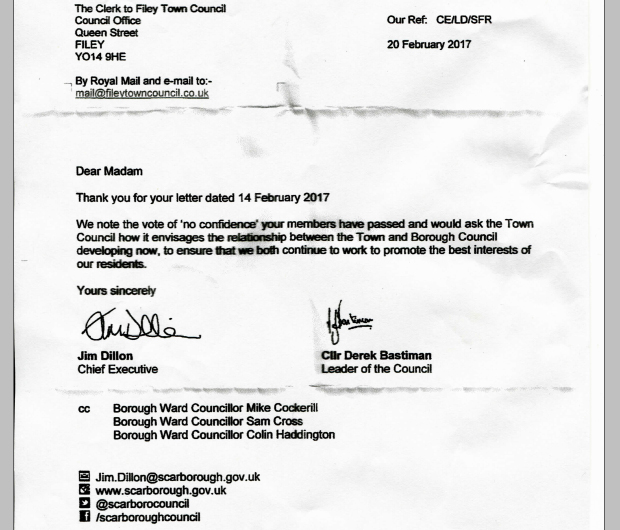 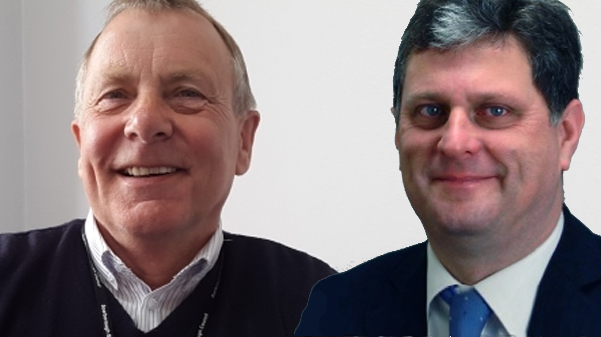 For readers who are not fluent in Councilspeak, here follows a translation into plain English:

To the Clerk to Filey Town Council,

Be aware: you need us – we don’t need you. Go screw yourselves.

This was to be expected. These two supermen certainly know how to endear themselves to the ‘irrelevant’ ordinary people whom they purport to serve – but clearly disdain.

However, what their response also conveys, though unintentionally, is that Mssrs DILLON and BASTIMAN have not fathomed the nature of the next move. Which is good. Very good.

Only men of the lowest calibre would think it fit to ignore it.

I am writing on my own behalf to inform you that I brought the following motion to the full Whitby Town Council, yesterday the 7th. February.

This motion was carried by a majority vote and is now approved by full Council. You may now wish to consider your position as Leader. 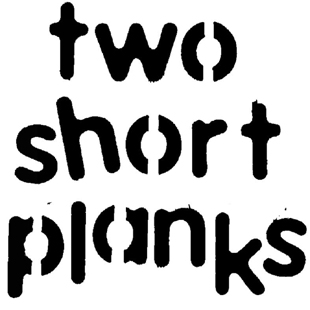