Scarborough Labour Councillor and Climate Loon / Insulate Britain activist, Theresa Norton, has been handed a jail sentence of between 24 and 32 days by the High Court for Contempt of Court. The sentence relates to Norton’s actions of glueing herself to the steps of the High Court yesterday instead of appearing for the afternoon session. 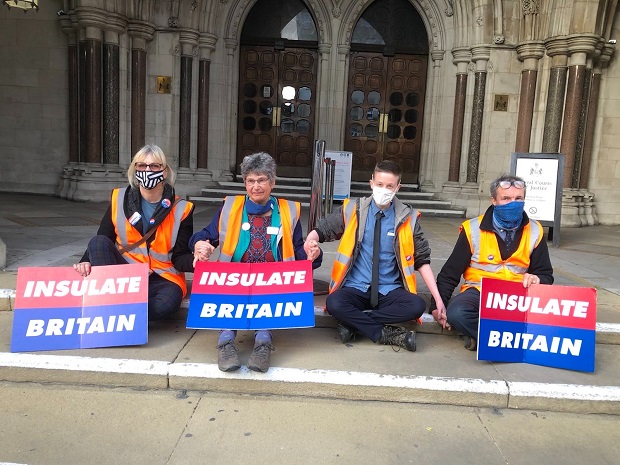 The lenient sentence of less than three months means that Norton will be free to continue her role as a Borough Councillor for Eastfield ward. It is unclear what further action, if any, the High Court may take against Norton for breaking a High Court injunction regarding the blocking of roads. She may have landed herself in jail unnecessarily as other activists were given suspended sentences.