North Yorkshire Police is appealing for witnesses and information about a burglary that occurred in Whitley, near Selby.

It happened at about 11am on Tuesday 17 July 2018 when items including two rare racing helmets worth approximately £4,000 and  motorbikes were stolen from a house on Gravelhill Lane, Whitley.

The victim, a man in his late 40s, has offered a reward of £500 for information leading to the recovery of his property.

Officers are conducting enquiries and are requesting the public’s assistance to help determine the full circumstances surrounding the incident. 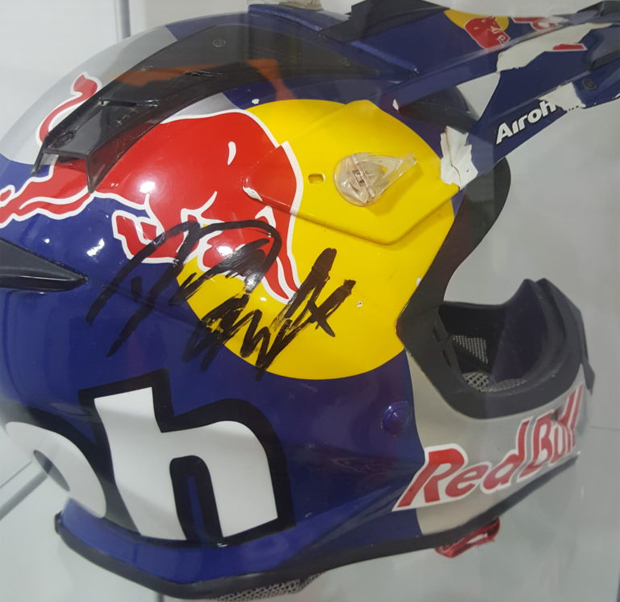 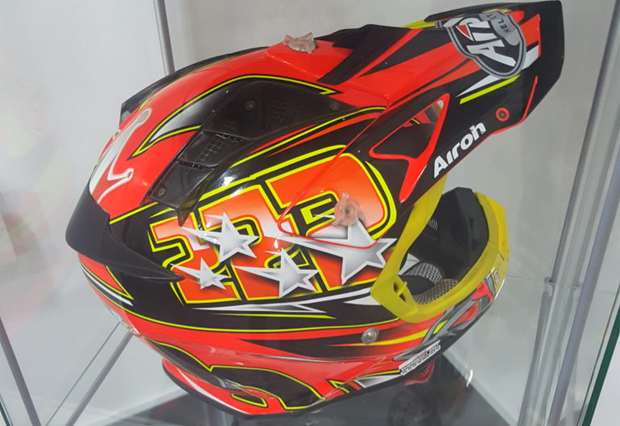 Police are also appealing for anyone who saw a grey Audi in the Whitley area at the time to contact them.

Anyone with information that could assist the investigation should contact us on 101 and pass information to the Force Control Room.

You can also email David.Pegg@northyorkshire.pnn.police.uk