At a full meeting of the City of York Council (CYC) last night, Thursday 11th December 2014, Councillors voted overwhelmingly in favour of refunding ALL motorists wrongfully ‘fined’ under the disastrous and unlawful Lendal Bridge scheme, reversing previous decisions made under the leadership of resigned CYC Leader Councillor James ALEXANDER [Lab.].

The Lendal Bridge fasco has been extensively covered here in the North Yorks Enquirer:

Newly-elected Leader Councillor Dafydd WILLIAMS [Lab.] has called for an end to the culture of petty personal attacks which had escalated towards the end of Councillor James ALEXANDER’s troubled and unpopular tenure.

In other parts of North Yorkshire – notably, the Borough of Scarborough – similar sweeping changes (if , indeed, anything really has changed) are anticipated in the coming months, as the electorate becomes aware of widespread autocratic and uncouth behaviour on the part of leading Councillors. 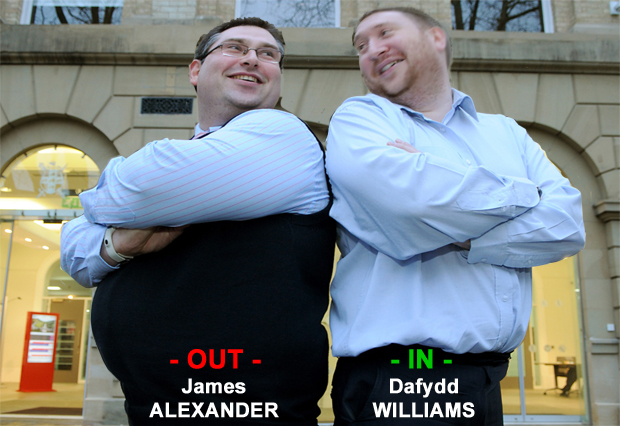