There are currently seven mysteries surrounding North Yorkshire Police (NYP), all of which are under investigation by the NYE. These are:

This article is concerned with Mystery #5 – the abrupt departure of Chief Constable Dave Jones, which he maintains was because he wanted to spend more time with his family.

I do not want to go into the failure of Greater Manchester Police to protect children from grooming gangs in great depth. Other full time journalists with greater resources than the NYE are doing that – and doing a very good job of it. They will be able to give better coverage, because they have the time, resourcing and local access to cover such a huge crime story.

Suffice it to say that for years, vulnerable girls aged 11 to 17 years were groomed by gangs of men in the Greater Manchester Police force area. These men gave them drugs and alcohol, then raped them and passed them around like pieces of meat to each other and also trafficked them to other gangs. If they resisted they were threatened and beaten. This resulted in the death of one of the victims Victoria Agoglia aged fifteen in 2003. BBC Newsnight report on Victoria here.

It is alleged that Senior and Chief Police Officers in Greater Manchester Police were aware of the grooming gangs, but supressed investigations, including two major investigations Operation Span and Operation Augusta.

This scandal was only exposed because of: 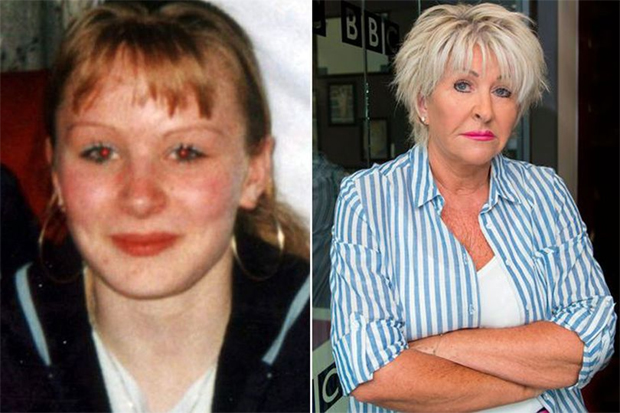 Following an independent report on Operation Augusta (here) ordered by the Mayor of Manchester which found catastrophic failings by police and social workers, the GMP have accepted the findings of the report and referred itself to the Independent Office for Police Conduct (IOPC). An investigation is now ongoing. Very detailed Daily Mail article here,

Apology by the current Chief Constable of GMP for his force’s failure to investigate the abhorrent offences that were committed against them in 2004 here.

In her book ‘Survivors, Fighting for Justice’, Maggie Oliver states that the GMP did not investigate the grooming gangs because:

It is clearly ridiculous to suggest that the gangs were not investigated because of resourcing issues. The police had resources; they were just prioritised on other areas and the girls involved were written off and blamed for the crimes being committed against them. 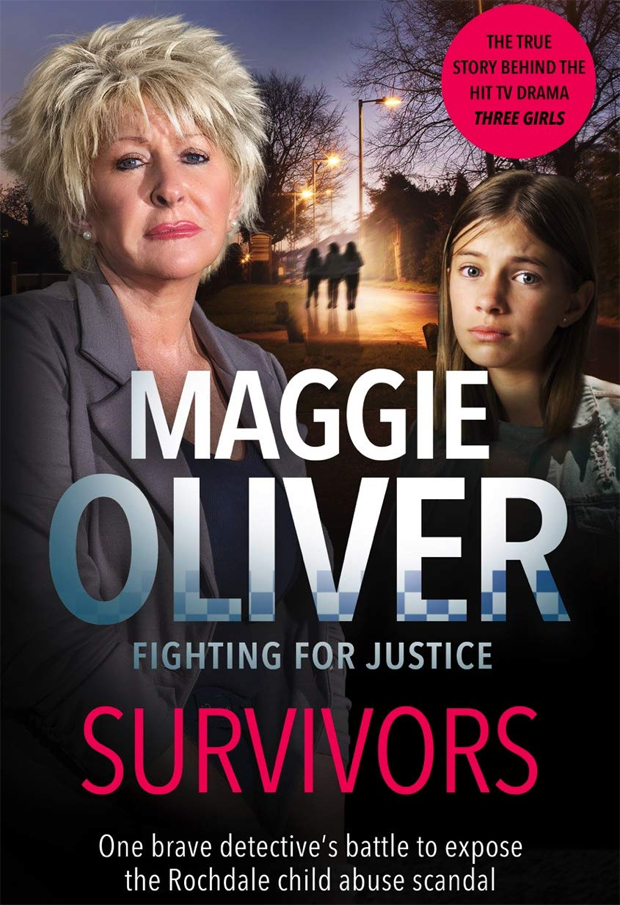 This is yet another child sexual abuse scandal where although everyone knew what was going on, the police did nothing, exactly the same as the Jimmy Savile and Peter Jaconelli scandal that the NYE team uncovered. It seems nothing has changed.

In this LBC radio interview, Maggie Oliver asserts that nothing has changed, that abuse is and cover-up is still going on, and that the senior officers involved in the Rochdale grooming scandal should be charged with misconduct in public office. She asserts that nothing will change until this happens and the police will continue to ignore child sexual abuse. Essentially the position I have held for some time.

The report into the Rochdale grooming scandal does not mention the names of the police officers concerned. However, this Manchester Evening News investigation (MEN) has now named Chief Constable Jones as one of the senior officers that decided to pull resources from Operation Augusta. It is an excellent article and does the MEN and its author John Scheerhout great credit. I quote from it at length:

Operation Augusta was launched in 2004 following the death of Victoria Agoglia, 15, from Rochdale, who the report says had been abused ‘in plain sight’ of officials.

She died of a suspected overdose, months after telling social workers she had been forcibly injected with heroin and raped.

Abusers were able to pick up girls from care homes in and around the city’s Curry Mile and abuse them, the damning report reveals.

But Op Augusta, the police investigation into the network which exploited Victoria and other children, was shelved in 2005.

Eight of the suspects went on to assault or rape other girls in the years after.

This week, the official review of the episode, commissioned by Mayor Andy Burnham, said the investigation was closed down because of a decision to pull resources from it.

“We believe, from the evidence that we have seen, that the decision to close down Operation Augusta was driven by the decision by senior officers to remove the resources from the investigation rather than a sound understanding that all lines of enquiry had been successfully completed or exhausted”, the authors said.

The MEN article goes on to state:

Dave Jones, who retired as chief constable of North Yorkshire Police in April 2018, is understood to be the officer identified in the report as Detective Chief Superintendent A, head of V CID command. He did not provide any material to the inquiry. The official report says it had received no response from him. Documents were taken to him to refresh his memory as well as a list of questions but he ‘could not recall the detail and would not be able to assist’, according to the report.

He did not respond when the M.E.N. asked for a statement.”

So now he is retired, Chief Constable Jones is refusing to comment. As a retired policeman, he has no obligation to comment and is absolutely entitled to decline to comment. In my opinion as a serving officer on duty, he would not credibly be able to behave in this way and would have had an obligation to respond.

The grooming gang scandal could have erupted at any time over the last two years, as a result of a leak, a TV programme, serving of misconduct papers on a police officer, or the report being published early. Chief Constable Jones could have been asked to give evidence to the enquiry on his role. So perhaps from Chief Constable Jones’s perspective it was fortuitous that he retired before any of these events came to pass. Thereby ensuring that he would not have to comment.