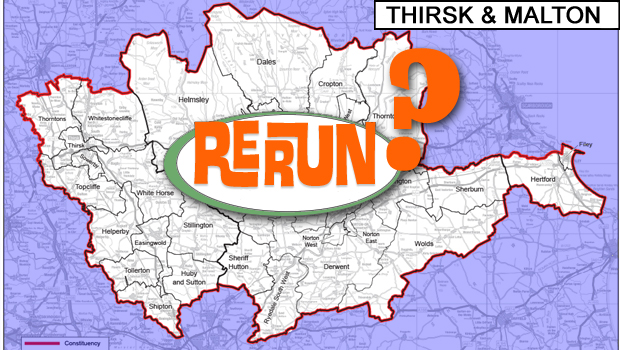 Reports have been coming in throughout the day from Polling Stations in the Thirsk & Malton constituency to the effect that ballot-boxes for the Parliamenary General Election have not been sealed in the approved manner (with uniquely numbered special seals), but have been closed with ordinary tie-wraps. 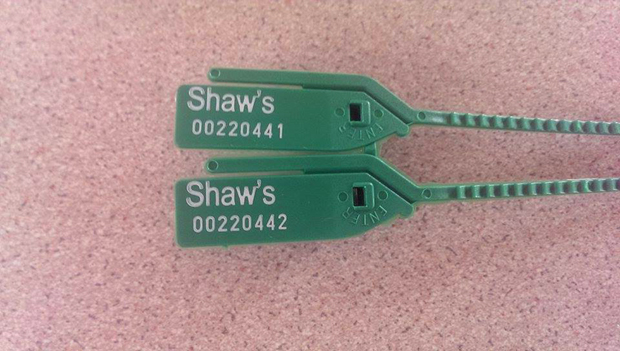 This is deeply disturbing. Many people are aware of a simple ‘trick’ with the tip of a small electrical screw-driver (or similar object) to release the ‘ratchet’, so that the tail of the tie-wrap can be withdrawn, without damage, and re-used. Alternatively, any would-be ‘vote-tamperer’ could simply snip the tie-wrap and replace it with a new one, which can be picked up at any hardware store. 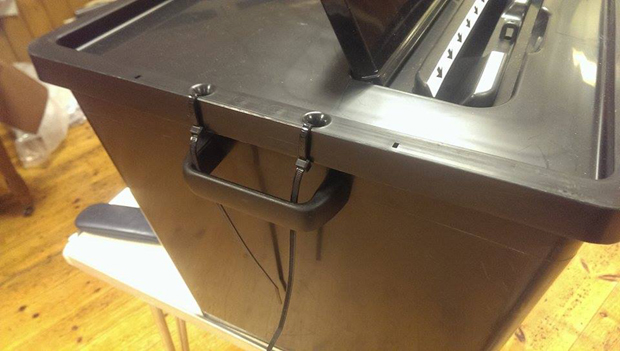 Clearly, this leaves the ballot-papers in an unacceptably insecure situation.

Equally clearly, it must be brought to the attention of the Thirsk & Malton Returning Officer Janet WAGGOTT – and, of course, to the Electoral Commission.

In one Polling Station, a Polling Officer told our source that it was not a problem as she had some “spare seals” in her pocket. This suggests that the option was there all along to use the correct seals in the first place.

So why were eminently removable/replaceable tie-wraps used? A suspicious mind could readily provide plausible speculation.

Confirmation that tie-wraps have been used in no less than seven Polling Stations checked during the course of the evening compounds the suspicions. It is almost as though a systematic plan has been implemented to render the ballot-boxes open to tampering during the period between the closure of the Polling Stations (at 10:00pm) and arrival at the count.

If it should turn out that the tie-wrapping of ballot-boxes has extended throughout the constituency, this may raise the spectre of the Thirsk & Malton election being nullified, with the prospect of a re-run in a couple of months time.