A moment of misadventure took place today outside of the Polling Station for Whitby West Cliff.

A Conservative candidate in the ward – one Alf ABBOTT (who has served as ward Councillor on SBC for the past four years) – managed to reverse his van into a parked car, causing an estimated £1,000-worth of damage. 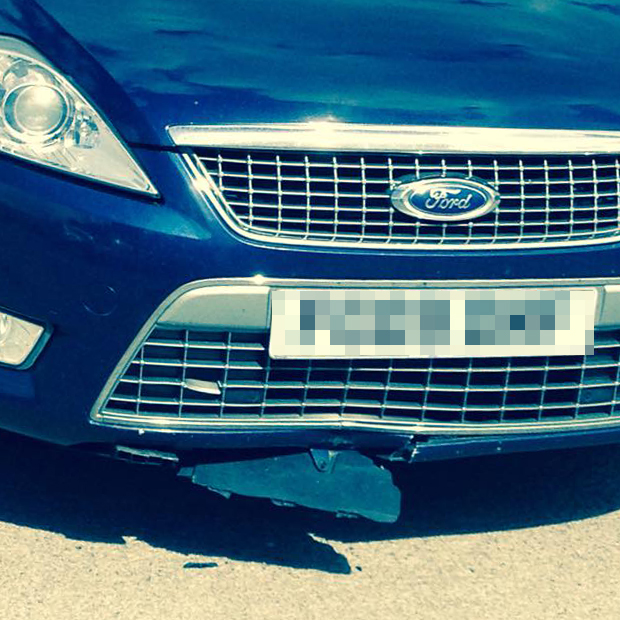 I am happy to report that, according to eye-witnesses, Alf did the honourable thing – he left a note tucked under the windscreen-wiper of the damaged vehicle. Not much oprion, really.

And there the story might end – except for the fact that our eagle-eyed photographer happened to notice (and record for posterity) the fact that the SBC General Parking Permit “ALL CAR PARKS” displayed in Alf ABBOTT’s windscreen had expired yesterday. 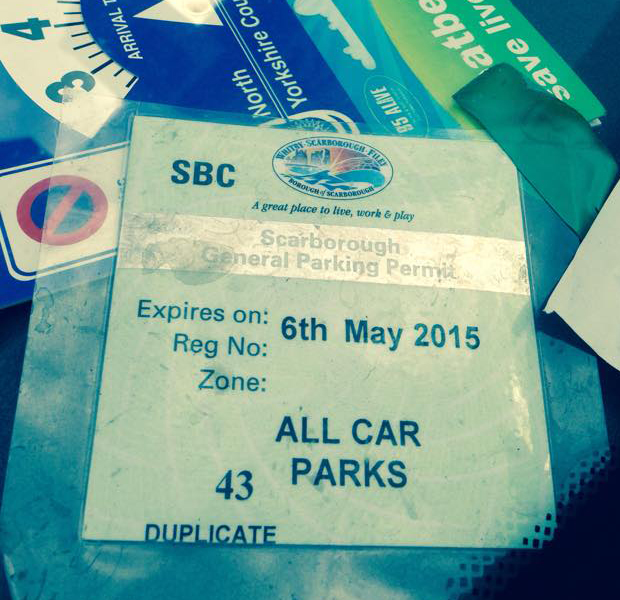 This expiry of Permits is unsurprising, since today is Election Day, and Councilors’ privileges may not apply to those who lose their seats. That being the case, it is a reasonable assumption that all Councillors’ SBC General Parking Permit “ALL CAR PARKS” expired yesterday – 6th May 2015. Presumably, new Permits will be provided to elected members once they have signed their respective Oaths of Acceptance of Office early next week.

How many have received Parking Charge Notices (PCNs)?

How many ordinary members of the public have been parking illegally today?

How many ordinary members of the public have received PCNs today?

I mean, we are all equal under the law, aren’t we, Joe? 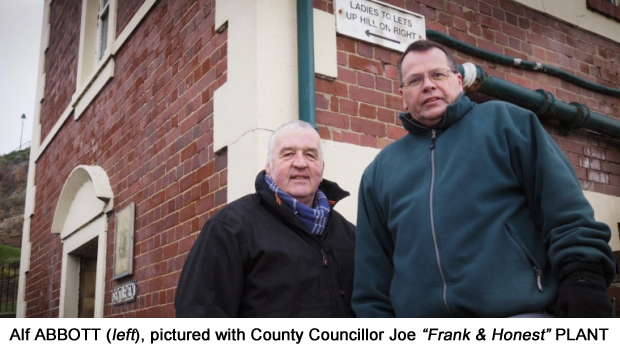