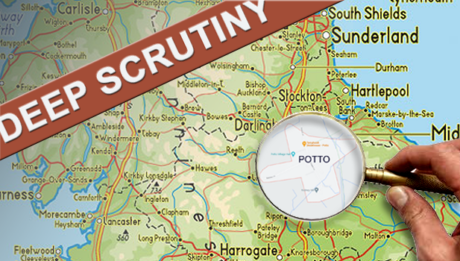 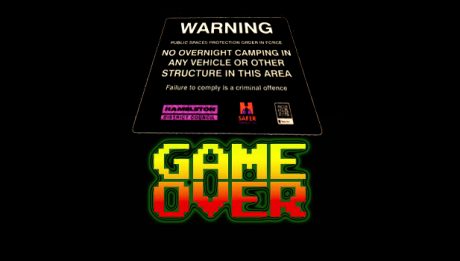 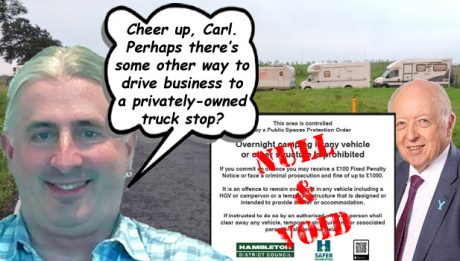 In a satirical spirit, the North Yorks Enquirer presents the one-hundred-and-ninetieth in a continuing series of so-called “Photoons” – cartoons developed from digital photographs – highlighting the more amusing aspects of current affairs in North Yorkshire and far beyond. Readers [...] 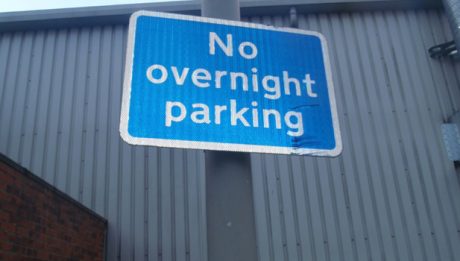 Hambleton PSPO – A Night Of Observation

Hambleton PSPO – A Night Of Observation ANDY STRANGEWAY follows up on his earlier Guest Author contribution. ~~~~~~ A night of observation at Hambleton Industrial Estate to investigate the new Public Spaces Protection Order (PSPO) confirmed that the PSPO is unenforceable. [...] 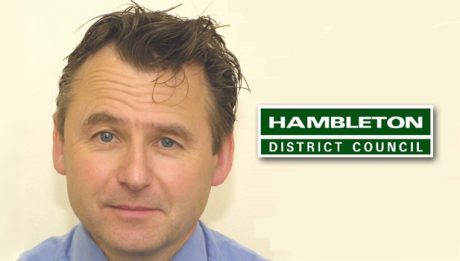 It is some time now since the North Yorks Enquirer exposed theautocratic conduct of Hambleton District Council. Thanks to Guest Author ANDY STRANGEWAY, we can now offer another nail. HDC Director Michael JEWITT, who signed off the eponymous ban, will [...] 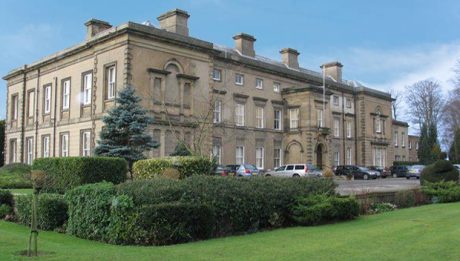