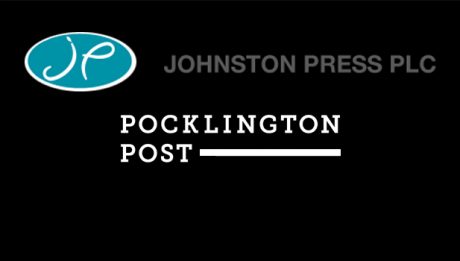 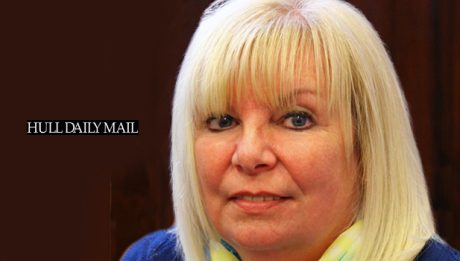 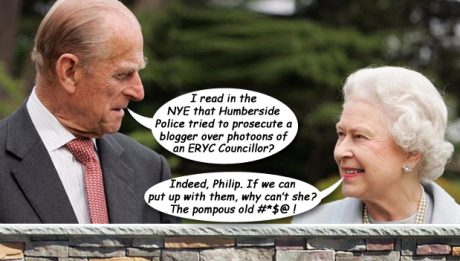 ERYC: Open Letter To The Leader Councillor Stephen PARNABY [Con.] – Leader – East Riding of Yorkshire Council Stephen, I take it upon myself to address you in this Open Letter in the hope of focussing you attention on the [...]