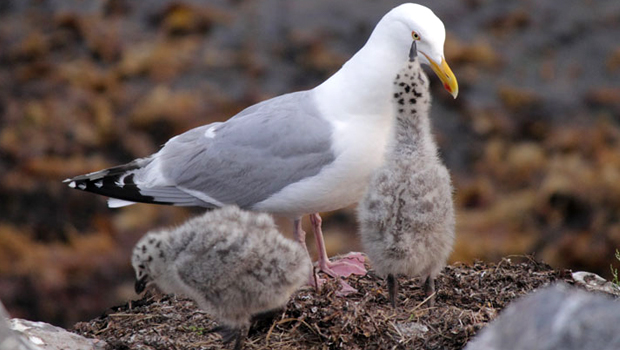 During the course of the 2017 herring gull (Largus argentatus) breeding season, Scarborough Borough Council (an FOIA response confirms) spent a total of £28,371.00 on the culling of eggs (£8,129 under budget, about which we will no doubt hear much victorious chest-thumping). How many eggs? 634 in Scarborough and 218 in Whitby – a total of 852 herring gull eggs.

The FOIA response neglects to mention that this costing equates to £33.30 per removed herring gull egg. (Herring gulls are a protected species; only their eggs may be ‘terminated’). 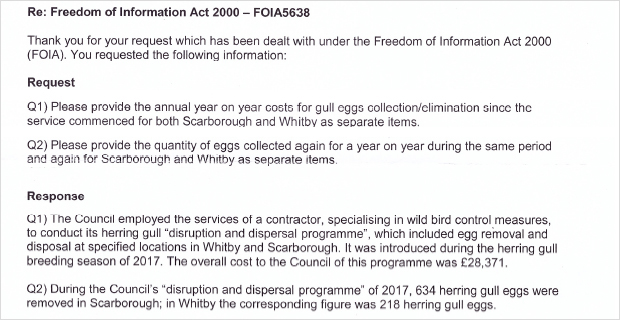 The ornithological literature informs me that the survival rate of herring gull chicks has fallen from >0.90 (greater than 90%) in the nineteen-nineties to >0.70 (greater than 70%) today. For convenience, and for the benefit of any doubt, let us interpret >0.70 (greater than 70%) as 75% – or three-quarters. That is to say, only 639 of those herring gull chicks could reasonably have been expected to survive until maturity. It follows that 239 of them were therefore destined to die before achieving maturity even if no culling were to take place.

This raises the costs for the elimination of 639 potential mature herring gulls to £44.31 per bird.

But what proportion of those 639 could reasonably be designated as constituting any danger to the visitors who wander around with food in their hands? All of my life, I have lived either by the sea, or on the banks of great rivers with significant herring gull populations. I have never, ever fallen victim to a rapacious herring gull attack. (Admittedly, I have not made it my wont to stroll along with a tray of chips in front of my face).

Rapacious seagulls do exist, certainly, but can amount to only a miniscule percentage of the overall herring gull population along the North Yorkshire coast. (Estimated, in 1979, by Durham University, at around 4,000 between Sandsend and Filey Brigg, with an annual rate of increase of around 4% which, if maintained undiminished to the present day, would translate to approximately 18,000. This figure includes both mature birds and yearlings – who are unlikely to practice “mugging”).

According to SBC’s figures (collated, no doubt, under the Council’s infamous ‘think of a number’ policy, as applied, for example, to the cost of demolishing the Futurist Theatre), this might be seen as wildly disproportionate, since recorded “seagull muggings” between March and August 2016 amounted to a mere 22. Even if we were to assume that each of those 22 “muggings” was perfomed by a different bird (not very likely), only a mere 0.275% of herring gulls were guilty of being “muggers”. If the word “disproportionate” did not exist, the antics of the rocket scientists at Scarborough Borough Council would justify coining it. 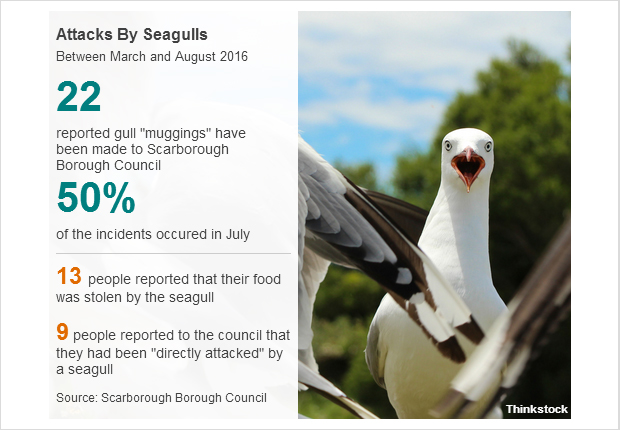 An average (over the three-year period 2013-15, inclusive) of around 1,400,000 visitors per annum came to the North Yorkshire coast. That total of 22 “seagull muggings” means that a disappearingly negligible 0.00157% of visitors were “mugged”. Allegedly. Big deal. If you do not like horses, stay away from the race course; if you do not like segaulls, stay away from the coast.

Thus, even if the £28,371.00 spent on culling 852 eggs were to totally succeed in eliminating “seagull muggings”, it would do so at an estimated cost of £1,290 per incident. Alleged incident.

Spare a thought, too, for the 852 destroyed herring gull eggs. Those bearing the dreaded “seagull mugger” genes are not coveniently marked with a little red stamp in the shape of a Roman eagle. So no-one knows whether or not they may have been potential “muggers”. Where do herring gulls with the abominable “mugger” gene nest, anway? On the cliffs? Amongst the chimney pots? Which chimney tops? £28,371.00 spent on culling 852 eggs of a “non-mugger” strain is absurd.

In times of austerity, is this really a wise investment of taxpayers’ money? On top of which comes the cost for signage, seagull suits and the like, to discourage visitors from feeding the birds. A round £500 per absent adult bird is probably a conservative estimate of the total, and so is a round £1,300 per prevented “seagull mugging”. Ludicrous.

Are we in the hands of lunatics?

Perhaps the Council might now consider the revenue-rich expedient of fining visitors for eating in the open air – or simply prohibiting it altogether (as is the case at the Open Air Theatre). The Council could also commission a consultant (perhaps even a former Council Officer?), tasked with estimating what percentage of visitors this strategy might risk driving away from Scarborough and Whitby.

Certainly, driving visitors away is unlikely to sit well with the Scarborough Borough Council Portfolio Holder for Leisure, Councillor Andrew JENKINSON [Con.], who is* (or was?) a partner (with his brother) in the business “Luch[sic] Box” (presumably, that is, formerly the “Lunch Box” – latterly “The Anchor” – having ceased trading some time ago) at 37 & 37a Sandside, Scarborough.

Presumably, his membership of the Board of the Stephen Joseph Theatre may give him a second reason for not wishing to support a strategy that risks driving visitors away. 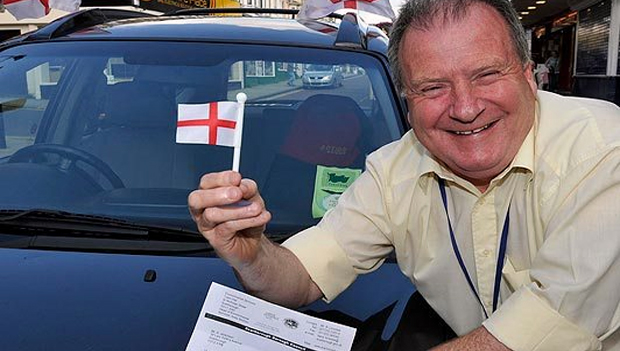 * Unfortunately, I cannot confirm the accuracy of the foregoing information because my source is Councillor JENKINSON’s Register of Interests (which is by no means certain to reflect the truth and may not have been updated within the statutory 28 days of any disclosable change – an offence under the Localism Act 2011). But Mrs Lisa DIXON, the Monitoring Officer (whose duty it is to monitor declarations of interest), would perhaps know more about that. Perhaps.

Councillor JENKINSON never acknowledged (or responded to) my Open Letter to him of 28th September 2016 (when he was Portfolio Holder for Human Resources & Performance), in which I asked him some very pertinent questions concerning the MARRIOTT allegations of fraud and corruption. My emails to Councillors are blocked, so publishing Open Letters is my only available avenue of approach to Councillor JENKINSON.  Otherwise, I would be happy to offer him a right of reply (whilst doubting his ability to write one – in my view, he could not, with the aid of an indelible marker pen, write his way out of a toilet cubicle).

Together with award-winning s.151 Finance Director Nick EDWARDS, Councillor JENKINSON has contributed to wasting £28,371 of the taxpayers’ money. Only a Leader in the last throes of sheer desperation could contemplate making such an appointment.

Mr EDWARDS has also failed to acknowledge (or respond to) my Open Letter to him, contained in my article of 23rd October 2016 – also concerning the MARRIOTT allegations of fraud and corruption.

Again I ask: Are we in the hands of lunatics? Or clowns? Or crooks?

Lest readers imagine that I go too far in my criticisms, it is always helpful to bear in mind that Article 10 of the Human Rights Act 1998 authorises me to form and hold an opinion, and to express it freely, regardless of frontiers, always provided that I do not transgress the terms of the Defamation Act 2013 or related legislation – which I make it my business never to do. Thank you. 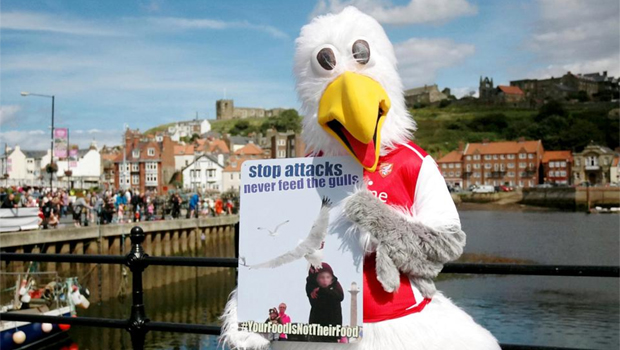