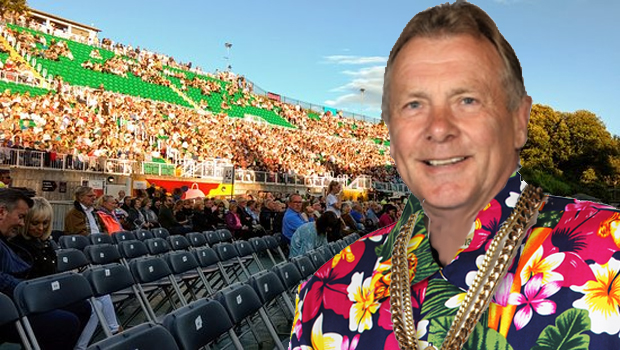 The Enquirer is grateful to the Councillors who kindly drew attention to the following ‘Notebook: Lifestyle’ column in The Guardian (3rd February 2018, and Sunday’s Observer), by Helen PIDD, which we are happy to reproduce for those who missed it – with the caveat that it is easy to condone Ms Pidd’s description of our glorious Leader as “a former estate agent with a penchant for loud shirts and gold chains”, since it could all too easily create the impression that he is a bit of a spiv; but the Leader has provided Ms PIDD with some memorably defensive quotes and nothing could be further from the truth.

Meanwhile, it has been reported that Councillors and Officers have enjoyed a privileged ‘first shot’ at tickets for the Britney concert and some have questioned the fairness of that privilege. Once on open sale, tickets soon changed hands for up to eight hundred pounds each.

Rumours circulating on social media suggest that some Councillors have been taking their entrepreneurialism too far – and filling their privileged boots. That could entail some significant Disclosable Pecuniary Interests . . .

Presumably, the Monitoring Officer will be investigating. The Enquirer certainly will.