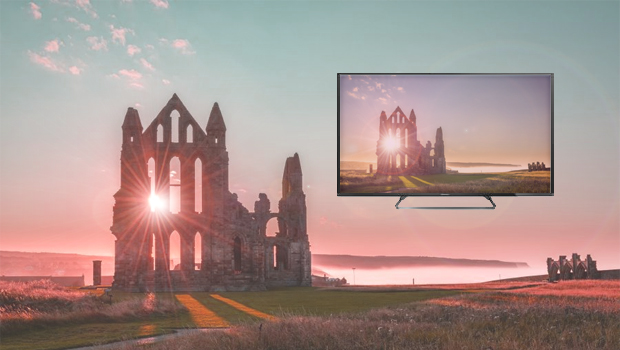 A Letter to the Editor from IAN DIXON of Fishburn Park, Whitby, who is less than satisfied with the performance of his Councillors at Town and Borough level.

It was interesting to read the letter about Freeview in Whitby – less channels than most of UK.

We pay full license and get less channels.

The £34 difference is because, as residents of Whitby, we have to pay for Whitby Town Council, an extra layer of bureaucracy.

What did the Town Council do but take over the running of the public toilets, because Scarborough was going to close them?

So in Whitby, as residents, we are subsidising the toilets basically for the benefit of the tourist industry who, by the way, are all moaning about the 40p charge.

Another thing I have personal issue with is how some areas of the Town are looked after while others are filthy and neglected. Church Street is well cared for while residential areas are neglected and hardly ever cleaned.

The biggest problem for Whitby is Scarborough Borough Council.

SBC Cllrs always help businesses but neglect the residents; unsecured loan to the new swimming pool in Scarborough; millions to demolish the Futurist and helping other businesses that I bet that the public don’t know about.

Whereas in Whitby, local facilities such as the Helredale Centre are run on a shoe-string relying on Volunteers, and adult education is virtually non-existent, education being the responsibility of NYCC – another organisation that’s badly run.

Going back to the Council Tax, I asked our MP Robert Goodwill why Council Tax was so much higher for Whitby than Westminster. His reply to me was that more people in Westminster were in higher brackets!

Well look at the facts.

So, basically, in Whitby we pay more for inferior roads, services and education.

By the way, I asked Whitby Town Council this year to find out why Whitby pays so much more than other parts of the country, still waiting on that answer!