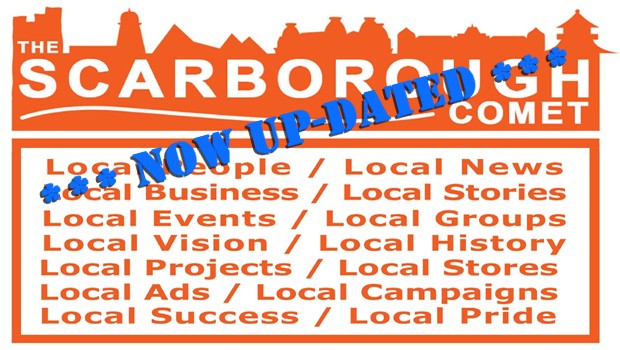 After a break of many years (too many!), Scarborough now has a real hard-copy newspaper willing to address the incompetence and disingenuousness of some of our less desirable Councillors and Officers at Scarborough Borough Council. At just 50p per copy, it represents far more than double the value-for-money of the Johnston Press local rag.

The North Yorks Enquirer, as readers will know, is an on-line only platform featuring the investigative journalism of Tim HICKS, Tim THORNE and myself (Nigel WARD).

How warmly we welcome the arrival of “The Scarborough Comet”.

NYE readers may remember a Tim THORNE article entitled “Council Pays Mileage of £19.67 per Mile!”, published on 17th July 2014, reporting on the absurd extravagance of around one hundred SBC staff members who have been in receipt of £963 per annum in Car-User Allowances in respect of their use of their own vehicles in the pursuit of Council business. The Car-User Allowance was contingent upon individual staff members clocking a threshold minimum of 3,000 miles in any given financial year – a figure achieved by only a handful of personnel.

There have been no checks and balances in place for around twenty years, resulting in around £2-million pounds in unauthorised payments to personnel who had clocked nowhere near the 3,000 mile threshold on Council business – in some cases, as little as fifty miles. A grand a year for nothing – nice work if you can get it!

The NYE article attracted a Letter to the Editor of the NYE from Scarborough resident Allan ROBERTS, published under the title “A Further £¼-Million in Undisclosed SBC Officers’ Perks”, pointing up a further abuse of the system, in respect of parking privileges, worth  ‘cash-in-hand’ to the fortunate recipients – at the expense of the Council’s revenue stream. The public are picking up their parking charges.

Despite the best efforts of SBC Councillor Mike WARD [Ukip], who, in his capacity as Chair of the Car-User Allowance Working Group (within the Resources Scrutiny Committee, chaired by double-dipper yes-man Councillor Joe PLANT [Con.]), has pointed out that the savings to be achieved simply by adhering to the existing regulations could have liberated over £78,000 for pressing front-line services in the coming financial year alone, Officers are dragging their heels.

Councillor Mike WARD has been met by stubborn resistance to the very notion of adhering to the existing regulations, especially from the highest ranking Officers – including Chief Executive Officer ‘Silent’ Jim DILLON who, even with his £120K per annum salary, clearly feels that he and his colleagues are entitled to an extra grand – for nothing. In his biased and self-serving mind, they deserve it.

To make matters worse, a Council ‘mole’ tells me that Elaine BLADES (Human Resources Officer), broke confidentiality by ‘leaking’ the Car-User Allowance Working Party’s Confidential Report to Director of Legal & Democratic Services Lisa DIXON (at DIXON’s demand) –  and subsequently deleted her sent-folder copy! This has since been confirmed by elected Councillors. Reportedly, Elaine BLADES  was swift to apologise – to her eternal credit.

(An apology is as good as it gets at SBC – ask Councillor Mike COCKERILL).

Lisa DIXON, remember, is the SBC Legal Officer who launched the abortive threat (two years ago) to instigate civil and criminal action against the two Tims and me, and attempted to closed down the Real Whitby Magazine (who at that time hosted our articles).

BBC ‘Inside Out’ presenter Chris JACKSON subsequently exposed Lisa DIXON’s claim to have done no such thing. (Watch the BBC coverage, here).

How does she keep her job? (A very deep question). 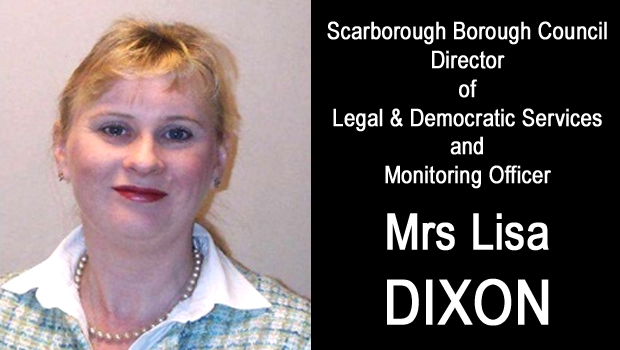 Since the publication of this article, the NYE has learned that the Resources Scrutiny Committee meeting scheduled for 21st April 2015 – mentioned in the Comet article, below – has now been cancelled “with the agreement of the Chair”, on grounds that there was no business to transact!

This is indefensible, because the final version of the Car-Users’ Allowance Working-Party’s Report (including the outcome of meetings with the relevant unions) was due to be discussed – having been in abeyance since September 2014 – and that, without doubt, constitutes ‘business to transact’.

Pressed for an explanation for this bizarre turn of events, an SBC Officer could only add that “the Chairman’s decision is final”.

The conclusion must be that Officers (and Councillors in thrall) are determined that the Report gets buried – so that they can cling on to their unearned, undeserved £963 per annum. Councillor Joe PLANT [Con.] appears to support that determination. 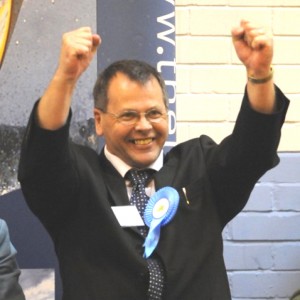 Interestingly, of the five Chief Officers who receive the £963 per annum, only Director of Service Delivery Andy SKELTON (who will be leaving SBC in April, following ‘disagreements’ with CEO Jim DILLON) and Deputy Chief Executive Hilary JONES (also rumoured to be planning a move) have declined to claim their 40.9p per mile Mileage Allowance, opining that the £963 per annum Car Users’ Allowance more than sufficed to cover their fuel bills.

The North Yorks Enquirer remains committed to a free press and the exposure of the truth about inept and corrupt practices at Scarborough Borough Council, so it is with the highest praise that we applaud The Scarborough Comet coverage of this unresolved Car-Users Allowance travesty.

And hats off to Scarborough Comet reporter Steven BROWN for an excellent piece, reproduced below: 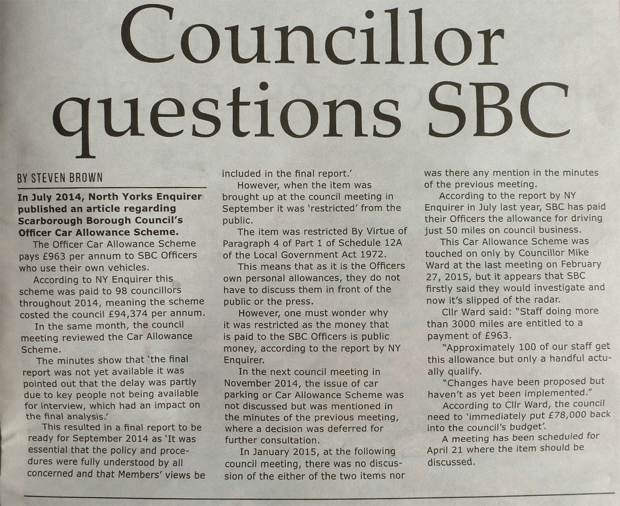