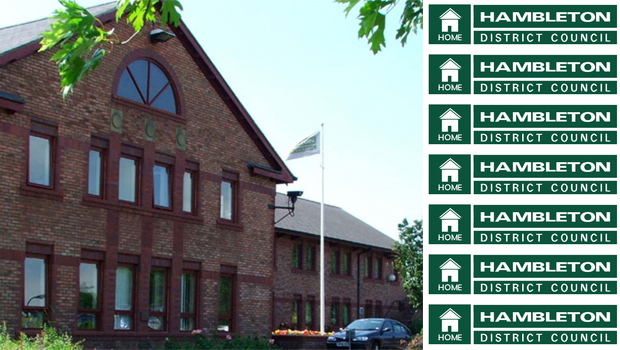 It will come as no surprise that Steven Lister, Hambleton District Council (HDC) Director of Leisure and Communities is attempting to convince HDC Cabinet that he is right in relation to the Leeming Bar Public Spaces Protection Order (PSPO) and the law is wrong. 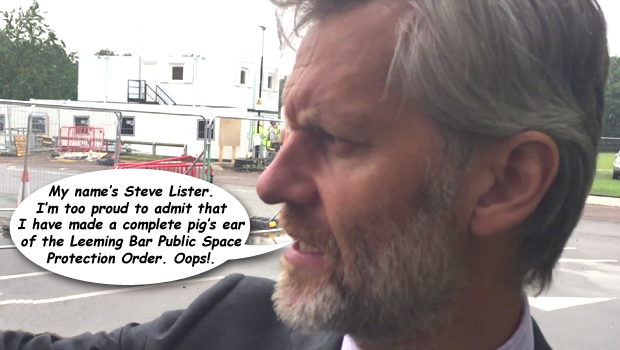 On Tuesday, the Cabinet will consider the report by our Steven Agenda Item 4 (click on the link to read the full report).

I note the following with comments (in blue italics):

I have informed HDC Cabinet of all of the above.

The bottom line is that HDC must successfully prosecute Strangeway in a Court of Law as without which the PSPO is null and void.