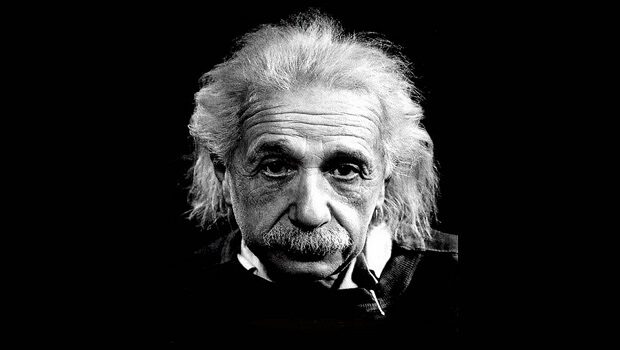 The definition of insanity attributed to Albert Einstein is doing the same thing over and over and expecting different results. Lets apply that definition to the current economic and political climate.

The current price rises of food, goods and energy are a major cause of concern for many people across the country. There are four causes for the rises across the board:

1. Quantitative Easing has been a policy of the UK Government since the ‘Sub-Prime‘ loan crisis of 2008. Instead of letting the banks who knowingly handled bad loans go bust, they created huge amounts of money out of thin air and bailed out the banks. Labour, the Lib Dems and the Conservative Party have all been in power since 2008 and this is why none of their operatives will ever speak out about the insanity of Quantitative Easing aka The Magic Money Tree. As every competent economist knows, a substantial increase in the money supply of an economy is a major cause of inflation. The narrative the news media would have you believe is that printing money doesn’t cause inflation.

Previous bouts of inflation have been hidden from you by sleight of hand. The GDP of the UK has seen the sex and drugs trade added to our output figures. We’ve all experienced the shrinking size of foodstuffs and goods since 2008. This is called Shrinkflation or Deflation. This is reflected in the Consumer Prices Index, so while the prices of goods doesn’t go up, the quantity you get shrinks. Tetley Tea’s reduction of tea bags from 100 to 88 in a box is perhaps the most famous example that comes to mind.

Andrew Bailey, the current governor of the Bank of England, who was formerly chairman of Cambridge University Fabian Society (Socialists, Marxists and Communists) and a former researcher at the London School of Economics (Founded by The Fabian Society), said that current high levels of inflation are entirely due to Putin’s warmongering in Ukraine. As the Bank of England’s ‘Quantitative Easing‘ policy is the prime cause of inflation, Mr Bailey would say that, wouldn’t he?

2. ‘Net Zero‘ economic policies are derived from the United Nations Agenda 21 / 2030 plan for ‘sustainable development’. The whole plan is word salad for the transfer of wealth from Western sovereign nations to the rest of the world, culling large parts of the population and installing a world government in the process. The Coronavirus ‘vaccine’ you took is part of the plan to remove the old and sick, sterilise parts of the population and reduce the birth rate. Initial data from the ONS shows it is working as planned.

The Climategate emails of 2009 showed that the UN IPCC scientists across the world have been fiddling the global temperature figures with the goal of installing the ‘Man Made Global Warming‘ narrative in the mind of every man, woman and child on the planet. When other data sets were used it showed there was no rise in global temperatures (17 years now), ‘Man Made Global Warming‘ magically became ‘Climate Change‘ overnight.

Net Zero energy policies are always more expensive and have been pushing up the price of energy since the Climate Change Act of 2008 was enacted, which increased your bill by 25%. It would be nice to have that 25% removed from the bills right now, wouldn’t it? Remove EU mandated VAT too! When Net Zero policies are talked about, you need to remember that YOU are the carbon they want to reduce. They want you to own nothing, be totally reliant on the state, consume very few resources or preferably be dead if you don’t have any useful skills.

3. OPEC countries have been squeezing the supplies of oil and gas since the 1970s and it is nothing new. This is one reason they have McLaren Police cars in Dubai. The economic weakness of the US is the main reason why OPEC countries are not increasing supply. The US has printed far too much money and the dollar is becoming worthless. Why would OPEC countries want the sinking dollar as payment for oil and gas?

4. The sanctions on Russia imposed by Western nations after Russia’s invasion of parts of Ukraine have completely backfired. The Western nations have gone from “We don’t need your stinking oil and gas, Mr Putin.” to “Oh shit, how are we going to stay warm this winter?“. Some would say these policies are suicidal and some would say they are deliberate to cut industrial output for a ‘greener’ world.

Where does the MP fit into this? I’ve been asking MP Goodwill what he is doing to solve the current inflation crisis caused by his government and the unmitigated disaster that is the energy security policy of the UK Government. 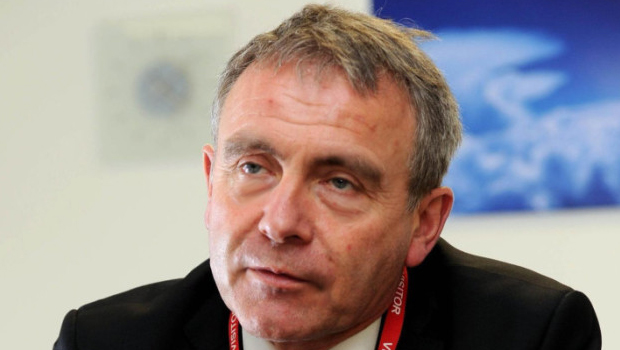 MP Goodwill’s solution to the high levels of inflation caused by his ‘Quantitative Easing‘ economic policy and his ‘Net Zero‘ energy policy which is driving up prices is to print yet more money and give it to us in the form of council tax rebates, some money off our astronomical energy bills or other handouts to divert us away from thinking about the problems he has gotten us into in the first place. I’m not sure how long he thinks it can go on.

MP Goodwill’s solution to the long term energy security of the United Kingdom is to further diversify away from oil and gas whilst installing more wind turbines and solar panels, which is to say to continue with the policies that have pushed energy prices sky high since 2008. He had nothing to say about extracting the huge amount of oil, gas and coal under our feet that will make us self-sufficient for decades.

Albert Einstein’s definition of insanity is doing the same thing over and over and expecting different results. By that definition MP Goodwill is quite obviously insane. Goodwill believes the same policies that have caused massive inflation will be resolved by continuing down the same road of printing massive amounts of money and also erecting large amounts of wind turbines and solar panels. I’ve referred to MP Goodwill as a Communist many a time and he is indeed part of a government with a centrally planned economy, just like the Soviet Union.

It wouldn’t be fair to lay the entire blame at the door of Goodwill and the Conservative Party even though they are the obvious culprit for the huge inflationary problems. Goodwill and the Conservative Party are only in position to bugger or perhaps deliberately destroy the UK economy by virtue of your votes. YOU are the cause of the rise in prices because YOU elected them.

So if we apply Einstein’s definition of insanity to your voting practices we will see that you are clearly the root cause of the problem. You obviously believe that voting Labour, Lib Dem or Conservative makes a difference even though they have virtually identical policies as described above. Essentially you’ve been voting for Communists for a few decades and you haven’t realised. It is high time you woke up to the damage you are doing and come to your senses in the polling booth.