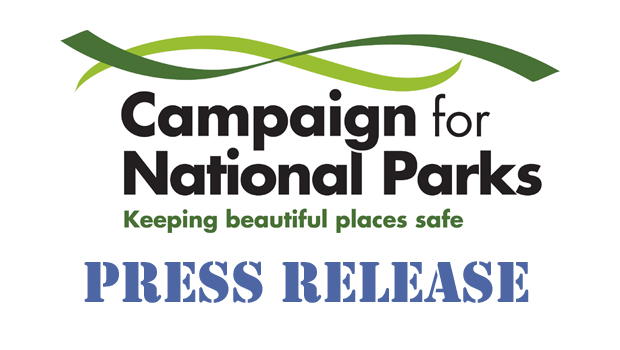 The Campaign for National Parks has issued a Press Release in response to the news that the formal Decision Notice authorising the York Potash Ltd proposal to mine potash from beneath the North York Moors National Park.

The Campaign for National Parks has resistedthe proposal from the outset.

The issuing of the formal decision notice for the York Potash planning application is another key step for this project but it is still not the end of the story as far as we are concerned.

We remain convinced that the project is completely incompatible with National Park purposes and that the promised economic benefits for the surrounding area do not justify the huge damage to the National Park’s landscape, wildlife and local tourism economy.

Now that the formal decision notice has been issued, details of final planning conditions and the S106 agreement are in the public domain, and we will be reviewing these and other relevant documentation to determine whether we have grounds for a legal challenge.

This is a major undertaking for a small charity but it is something we feel we must consider given the significance of this decision for the protection of all our National Parks.

We have six weeks from the date of the decision notice to apply for a legal challenge.

Background information on our campaign against the York Potash mine can be found at www.cnp.org.uk/north-york-moors-potash-mine-threat