Officers have issued an appeal for information as to the whereabouts of 47-year-old Richard Mason from Skipton. 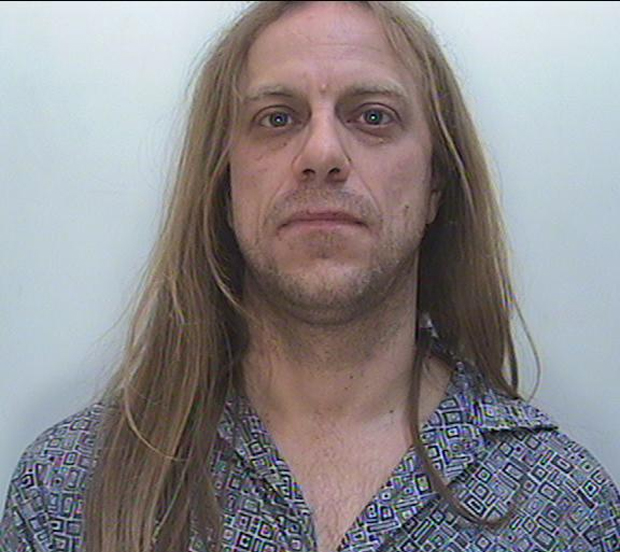 Mason is wanted on recall to prison and failing to appear at court. He was originally arrested and charged in July 2013 for possession with intent to supply class B drugs.

It is believed Mason is now in London and officers are appealing for anyone who has seen him or has any information about where he might be, to get in touch.

Dial 101, press 1 and pass information to the force control room.

Alternatively, you can pass on information anonymously via Crimestoppers on 0800 555 111.