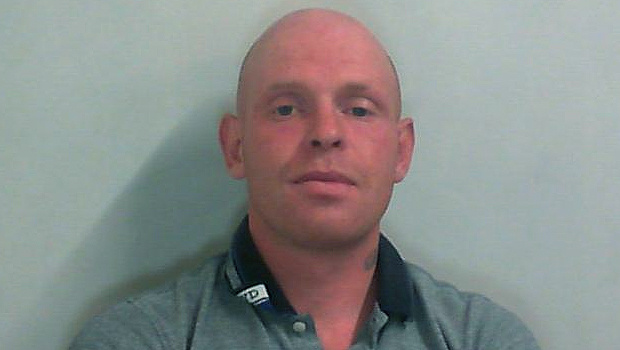 Owen (35), from Scarborough, is wanted for failure to comply with a community requirement of a suspended sentence order and failure to appear at Scarborough Magistrates Court.

It is believed Owen is in the Scarborough area, and officers are asking for anyone who has seen him, or who has any information, to get in touch.

Dial 101, press 1 and pass information to the force control room.