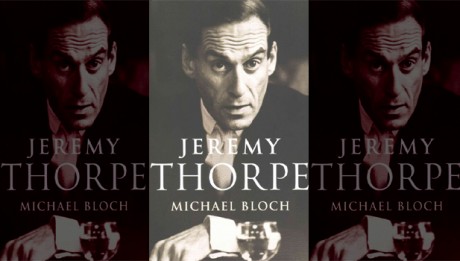 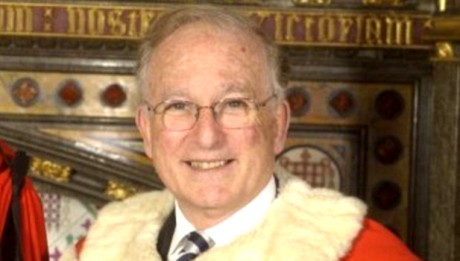 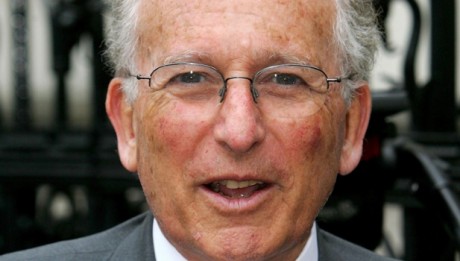 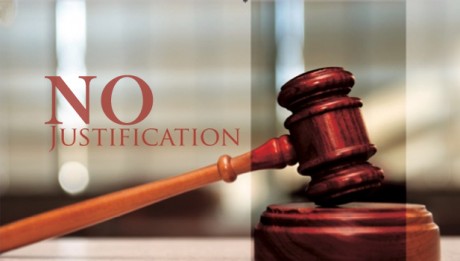 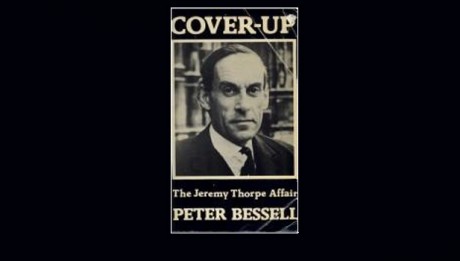 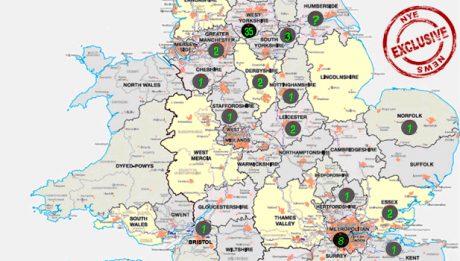 The Ripper’s Lorry Murders 5: Bristol, Sussex and Essex by TIM HICKS & CHRIS CLARK ~~~~~ Until now, the conventional wisdom was that all of Sutcliffe’s attacks were launched from his car. Chris however was convinced that this was not [...] 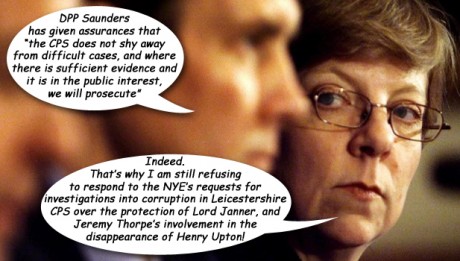 In a satirical spirit, the North Yorks Enquirer presents the forty-fourth in a continuing series of so-called  “Photoons” – cartoons developed from digital photographs – highlighting the more amusing aspects of current affairs in North Yorkshire and beyond. Readers are [...]