NYP: Appeal for Witnesses re Whitby Horse-Box/Pedestrian Collision On Wednesday 16 August 2017 at about 3:25pm, a serious road traffic collision occurred on the A171 Guisborough Road, Whitby, near the junction with Newholm, involving a horse box and a male [...]

Mulgrave By-Election: LABOUR Challenges Tory SBC Majority Scarborough & Whitby Labour Party have a very strong candidate in the forthcoming by-election for the Mulgrave ward of Scarborough Borough Council – HUGO FEARNLEY – in support of whom the party has [...] 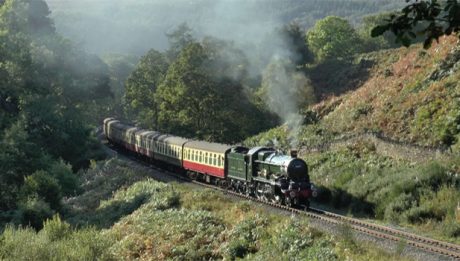 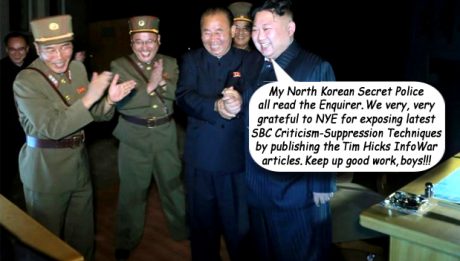 “Praise From The Master”

In a satirical spirit, the North Yorks Enquirer presents the one hundred and eleventh in a continuing series of so-called “Photoons” – cartoons developed from digital photographs – highlighting the more amusing aspects of current affairs in North Yorkshire and [...] 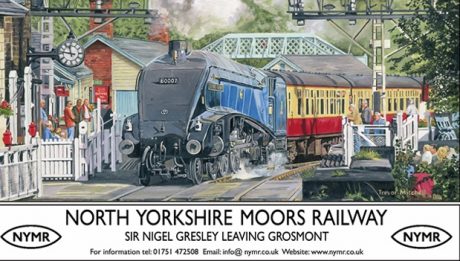 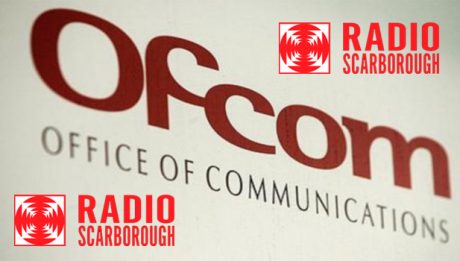 NYP: Appeal re Scarborough Change Scam Posted on 10 August 2017 at 13:48pm in Local appeals Officers are appealing for businesses to remain vigilant for persons trying to change large denominations of bank notes, following an incident in Scarborough. The [...] 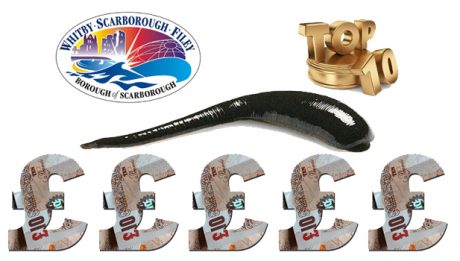 Figures have been published which detail the allowances and expenses claimed by Councillors at Scarborough Borough Council. The total claimed for 2016/17 is £269,395.61. The total basic allowance paid to the 50 SBC councillors is £200,064.00. In addition to that [...]