Officers have issued an urgent appeal to help find a man missing from the Durham area.

54 year-old Robin Purvis  (pictured above and below) was last in touch with his family on Wednesday 3 June and believed to have been in Kettleness, north of Whitby, sometime between Thursday 4 and Friday 5 June.

Officers are growing increasingly concerned for Robin’s welfare and are appealing to the public for information as to his whereabouts.

Robin is described as white European, around 5ft 11ins tall, with a bald head.

His car, a blue 63-reg Citroen C3, was located by police parked at Kettleness Carpark, near Goldsborough footpath, on the evening of Friday 5 June.

If you think you might have seen Robin, or have any information about his current whereabouts, please contact North Yorkshire Police on 101 and pass information to the Force Control Room. 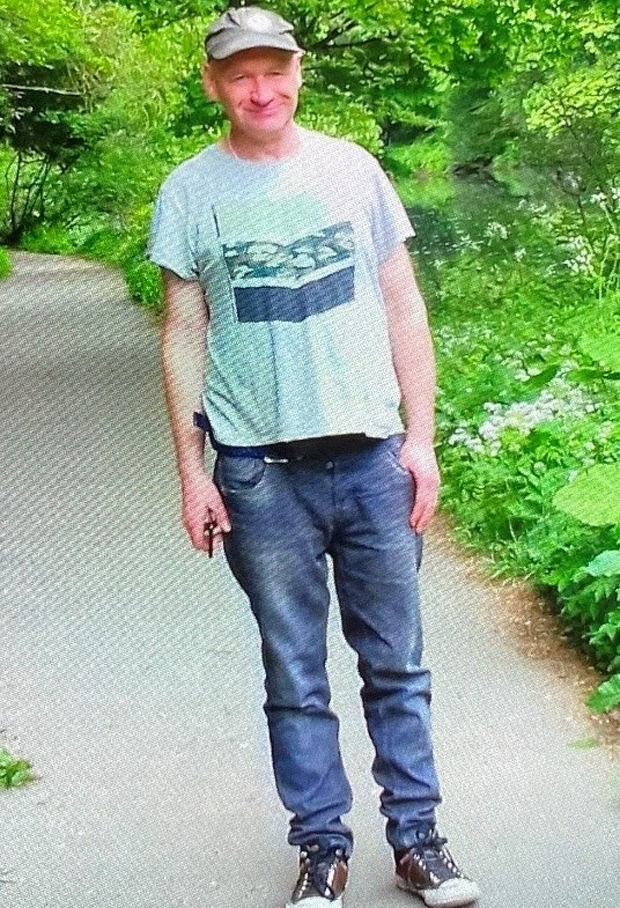