Paul, 53, was last seen by his partner at 10.30am on Tuesday 5 July 2016. He last made contact by text at around 2pm the same day. He was reported missing in the early hours of Wednesday 6 July 2016 when he failed to return home from work at the expected time.

Paul’s car – a grey Vauxhall Corsa – was found in the early hours of Wednesday 6 July at Flamborough Head on the East Yorkshire coast.

Police are appealing to anyone who has seen Paul since Tuesday 6 July to contact them as a matter of urgency.

Paul is described as white, around 6ft tall, of medium build with brown but greying, receding hair. He has blue eyes and wears glasses. He was last seen wearing dark blue jeans, a short sleeved shirt and brown trainers.

Inspector Chris Galley on North Yorkshire Police, said: “We are very concerned for Paul’s welfare and are appealing to anyone in the Flamborough Head and East Yorkshire coast areas to contact us if they have seen Paul or know of his current whereabouts. Better still, if Paul hears or reads this appeal, please contact us and let us know that you are safe.”

Anyone with information is asked to call North Yorkshire Police on 101, select option 1 and pass information to the Force Control Room. 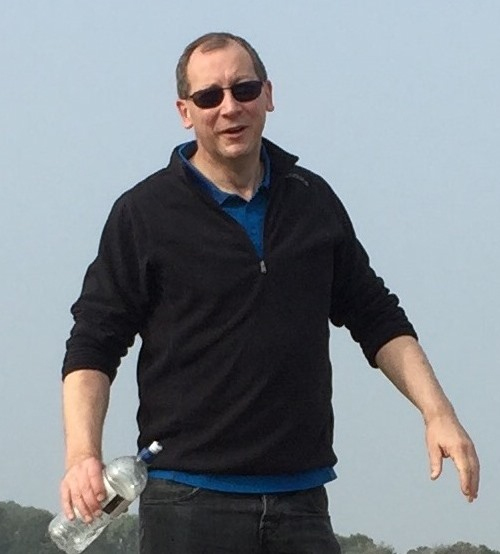