I read with great interest the appeal for information on behalf of Officers of the Victoria Police Department (VPD) in Canada, published in the North Yorks Enquirer (NYE) here.

VPD Officers are appealing for help to locate Dennis Crook who has links to York. Dennis was first reported missing on Tuesday 22nd October 1985. He had last been seen on 16th October 1985. 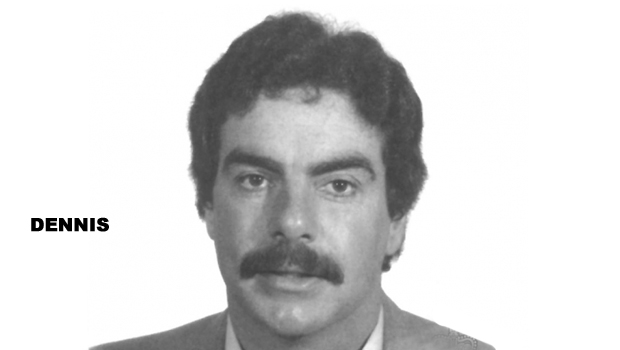 The original North Yorkshire Police (NYP) appeal, which was re-published in the NYE, can be read here.

The VPD has followed up and I was very pleased to read that the appeal on its behalf by NYP has yielded new information and helped progress the Canadian investigation.

Interestingly, it is now known that Dennis had a white and blue 18 foot 1974 Davidson Crown sailing boat named “Beverly Ann” which he kept moored at the Oak Bay Marina in Canada. 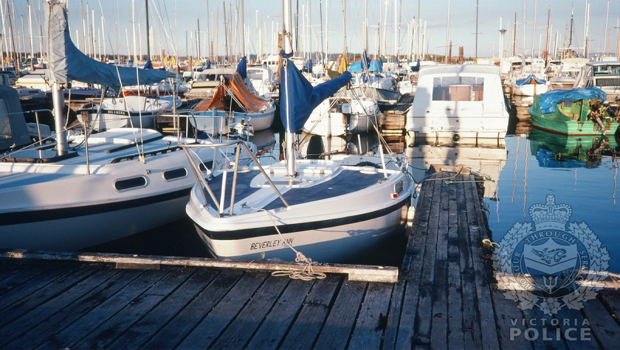 It occurred to me that before going to Canada, Dennis may have done some sailing locally in the Scarborough and Whitby area. So I hope you will publish the above notice from the NYP website, in the hope that it jogs some memories amongst the NYE’s seafaring readers.

VPD Missing Persons Investigators were kind enough to thank the media for their help with the appeal and this must surely include the NYE.

The NYE has run a number of articles on historical cases, most famously the Peter Jaconelli scandal and more recently on cold cases, including the infamous “Nude in the Nettles” local murder mystery. Article here.

If you have any information on Dennis Crook, please contact Chantal.Ziegler@vicpd.ca.