A Letter to the Editor from Richard INESON of Whitby, who has been comparing Council Tax charges around the country – with some interesting (though deeply mysterious) results . . .

I hope you will consider publishing my email on the subject of Council Tax to the Chief Executive of Scarborough Borough Council . . .

I’ve just been looking at the level of Council Tax levied in various places and seeing how local Council Tax levels measure up against other local authorities. I’ve  got the figures together for the major centres of population in this area, Whitby, Scarborough, and Filey, and then the figures for probably the most prosperous area of the U.K. – Kensington and Chelsea, and then the area which probably contains the most people of dubious character in the UK, Westminster.

And here are the results :-

More figures, for a very poor area of London, Tower Hamlets, plenty of kids here, unemployment, deprivation and old people, but still a low Council Tax, so I can see no grounds  or excuses for the low level of tax being brought about by not needing to provide schools, sheltered housing, training etc.

You will see that Whitby has the highest Council Tax out of all of these Councils, including Westminster and Kensington and Chelsea, have you  any idea why? 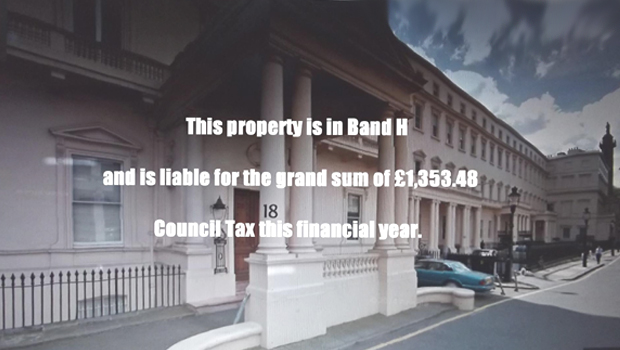