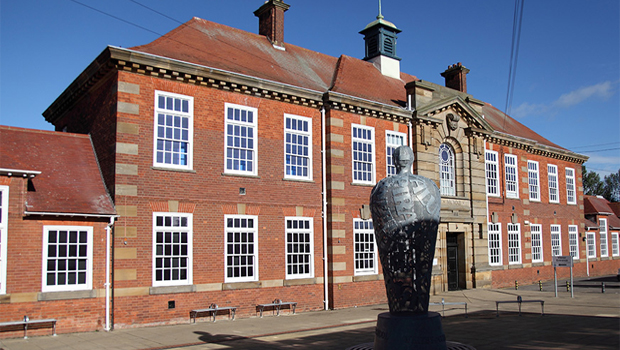 It would be the simplest of mistakes to sit behind a desk in Children & Young Peoples’ Services at County Hall, surrounded by pie-charts, demographics charts and PowerPoint presentations, and arrive at the conclusion that Whitby is just a sleepy little fishing town on the other side of the North Yorks Moors National Park, with nothing to distinguish it from any other little town in the County of North Yorkshire.

A simple mistake; but a big one.

For if Pete DWYER, North Yorkshire’s education supremo, had wandered around Whitby for a day or two (as I have), chatting with locals whose memories easily reach back to the school year of 1972/73, when the old Whitby School – “the grammar school” – turned ‘comprehensive’, he would have learned that handing down edicts to the people of Whitby does not always pan out quite as anticipated.

Certainly, the Education Authority cannot have anticipated the overt hostility between pupils of the old Whitby West School and those of Eskdale School on the east side of the town. At that time, the New Bridge had not yet been constructed and divisions between the two sides of the town ran far deeper than today. Group fist fights broke out between the protagonists on an almost daily basis, with what amounted to riots in the corridors and classrooms. One pupil was packed off to Throxenby Hall (where the disgraced paedophile and former Mayor, Councillor and Alderman of Scarborough was a Governor and frequent visitor) for having placed ticking alarm clocks in lockers, then phoning the school – triggering a  series of bomb scares. 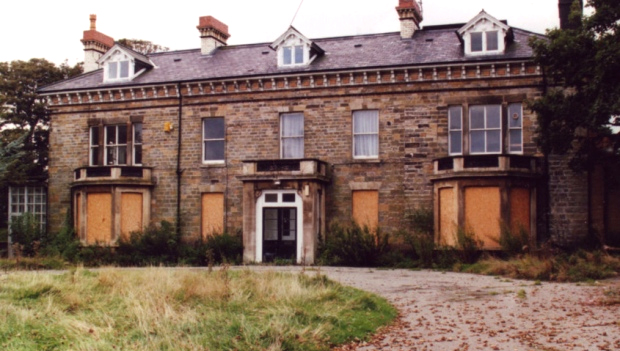 The troubles continued and for some time there was a Police presence at the school gates. Within the school, bullying was rife.

On another occasion, fighting between pupils from the east and west sides of Whitby erupted at the Whitby Railway Station, which was also under Police supervision at school-run times, and one boy died from a knife wound. The alleged perpetrator was tried for murder and acquitted, the jury having accepted evidence that the victim in fact fell onto the knife. (Look it up. It’s all on microfiche). Under present-day law, the accused may not have been so fortunate, since it later emerged that the knife had been fashioned and sharpened in the school metalwork facility, which might arguably demonstrate intent.

It was more than a decade before the school achieved real stability – under the Headship (from 1984 to 1993) of former Whitby Grammar School pupil Bryan W. BARKER. Bryan BARKER was a fair but strict disciplinarian whose Christian values brought a more caring pupil-oriented ethos to the school. Critics have described him as a reactionary, perhaps because of his opposition to the name-change to Caedmon College Whitby (CCW). But the general consensus is that Bryan BARKER was focussed on childrens’ wellbeing ahead of academic achievement – and certainly far ahead of any personal ambition. He died in 2014.

Today, Caedmon College Whitby – the new Whitby School – faces different challenges. In addition to the Safeguarding issues, a little bird tells me that pupils and teachers are speaking in hushed tones about a drug-dealing problem within the school that is apparently being played down in order to avoid negative publicity during the present period of transition and subsequent move to Academy status.

But the real moral of the story is that the County Hall desk-jockeys do not always get it right.

When they get it wrong, the consequences may take years to correct – years during which hundreds of youngsters are at risk of sustaining psychological trauma that may cast a shadow over their developing personalities and, ultimately, their entire lives.

Is Safeguarding in North Yorkshire doing too little, too late?